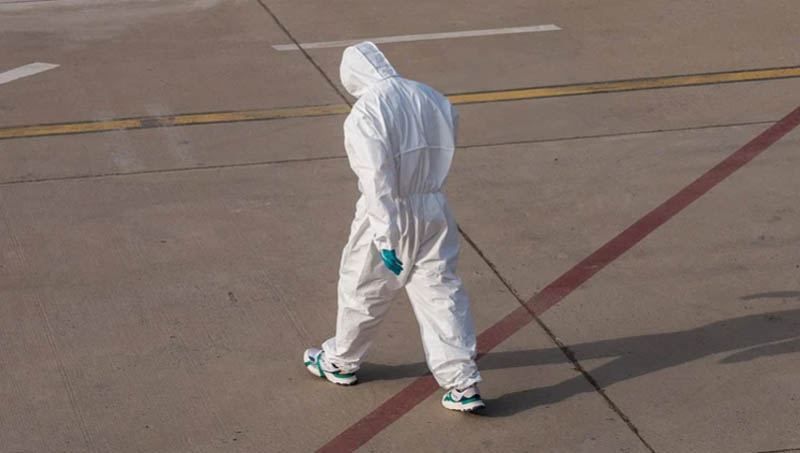 The Balochistan government seems to be conflicted about the actual number of coronavirus patients admitted to various hospitals across the province, an episode exposing how Pakistan's actual picture of COVID-19 is grimmer than the official version.

However, there seems to be another conflict in the figure.

On the contrary, the spokesperson from the health department said that13 coronavirus patients have been admitted to Civil Hospital, two in Sheikh Zayed Hospital, while there are no patients admitted in Bolan Medical Complex as of now, reports Geo News.