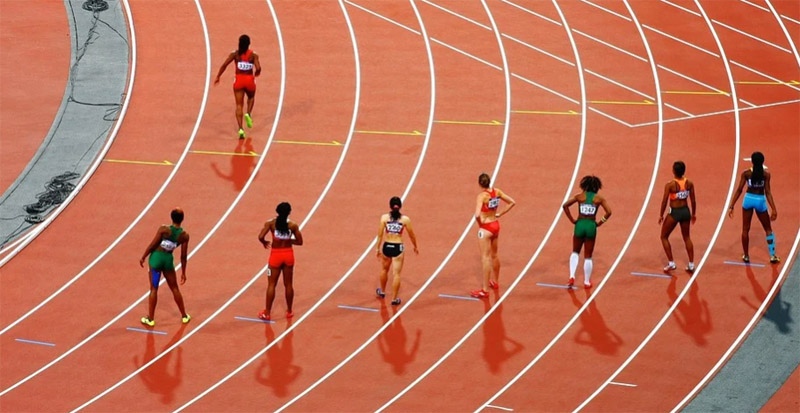 Beijing: Several multinational companies, which are sponsoring the 2022 Beijing Winter Olympic Games, are currently evading questions related to their participation as China is currently facing intense pressure over the issue of Uyghurs.

As calls for a boycott of the event grow among activists, companies are increasingly being urged to take a stand over Xinjiang — at the same time as the Chinese government has encouraged boycotts of brands that speak out, reports Financial Times.

Letters from human rights groups have gone unanswered and 11 of the 13 companies that have major sponsorship deals with the International Olympic Committee that include the Beijing games did not comment when asked by the Financial Times if they were reconsidering their plans.

They include Coca-Cola, Visa and Airbnb from the US, Panasonic and Toyota from Japan, and Samsung from South Korea. Alibaba, the only Chinese company that is a full IOC sponsor, also declined to comment, the newspaper reported.

“No comment isn’t really one of the possible answers on an issue that really has extraordinary support across the political spectrum in a number of countries,” Sophie Richardson, China director at Human Rights Watch, told Finance Times.

Zumretay Arkin of the World Uyghur Congress, an umbrella activist group, told the newspaper that companies were “walking on eggshells” amid the rising calls for boycotts.

“These companies have really beautiful and strong statements about condemning human rights abuses on their websites but when it comes to implementing the policies they just freeze,” she said.

China has been facing severe criticisms in recent times over the treatment given towards Uyghur Muslims.