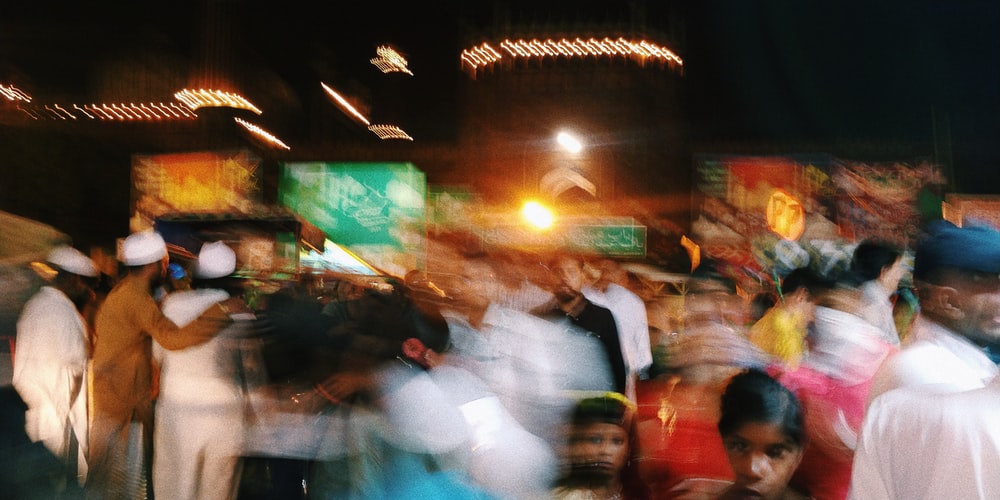 It seems that religion has gripped Pakistan and been given more priority by people and authorities even at a time when the country is battling the dangerous wave of COVID-19.

According to reports, mosques are full of people and religious congregations have been reported in large numbers from Pakistan as Eid is slowly nearing.

Authorities have turned a blind eye to the development as they fear any crackdown might ignite widespread confrontation in the Islamic nation.

"There is so much concern about backlash from religious groups," said Saeedullah Shah, a doctor with the Pakistan Islamic Medical Association Covid-19 task force.

"It's a very weak government," he told AFP news agency. "Everything is half-hearted."

Maulana Muhammad Iqbal Rizvi -- who oversees the historic Markazi Jamia mosque in the garrison city of Rawalpindi -- said the faithful had little to fear, and dismissed comparisons to India.

"Our prayers are different," he said, and insisted restrictions were enforced -- at least under his watch.

"They are non-believers and we are Muslims. Repenting to Allah is our faith; they don't repent, that's the reason," he told AFP.

Pakistan is also witnessing a troubled COVID-19 picture with cases rising everyday and hospitals struggling to give treatment to the patients.

Pakistan has reported 120 fresh deaths related to COVID-19, taking the death toll due to the deadly virus to 18,797, media reports said.

During the past 24 hours,  4,109 more people contracted the infection.

The daily data issued by NCOC showed that Pakistan carried out 48,103 COVID-19 tests, out of which more than 4,000 returned positive, reports Geo News.