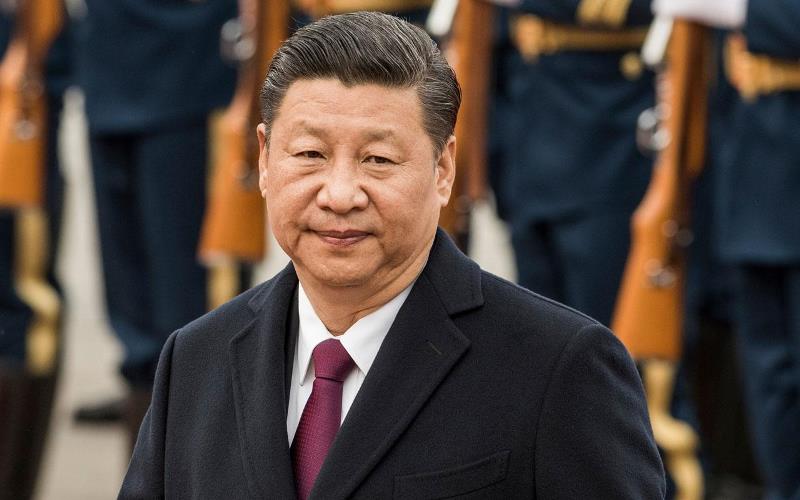 Brussels: Amid ongoing tension between Brussels and Beijing, the European Union has  suspended efforts to ratify an investment deal with China, media reports said.

The agreement was reached in principle last December but had yet to receive the necessary endorsement from EU institutions, such as the European Parliament, reports Euro News.

"We have for the time being [...] suspended some efforts of political awareness on the part of the Commission because it's clear that, in the current situation, with the sanctions of the EU against China and the Chinese counter-sanctions, including against Members of the European Parliament, the environment is not conducive to the ratification of the agreement," Valdis Dombrovskis, executive vice-president of the European Commission, told French news agency AFP in an interview as quoted by Euro News.

"We cannot ignore the wider context of relations between the EU and China," he said.

"In any case, the underlying reasons for the agreement [...] are still very present, there is always an asymmetry in relations [with China]. This agreement would help us resolve this asymmetry," he said.