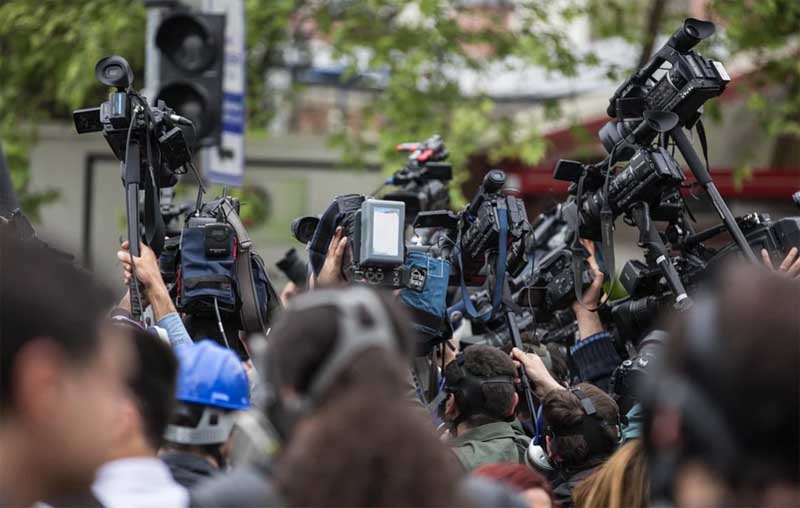 Kabul: Taliban terror group has warned the Afghan media outlets to halt what they called one-sided publications and broadcastings.

Zabullah Mujahid in a series of tweets said, that for several days, the Taliban have been witnessing one sided-propaganda and publications in some media outlets, reports Khaama Press,

According to Mujahid, the Kabul administration’s National Directorate of Security is directly involved in such activities to distort public views, the news agency reported.

He warned that “media must be aware” to maintain their neutrality.

He said  in such a sensitive situation the media should avoid becoming the Kabul administration’s propaganda tool.

He said, “Such acts could bring their neutrality under serious questions”.

Mujahid warned that if such actions continue, the media officials and its workers will be responsible for the consequences, reports Khaama Press.

The period following the start of Afghanistan Peace Negotiations in Sept  2020 has witnessed a sharp and chilling number of killings of human rights defenders and media professionals in Afghanistan.

A new report issued today by the UN Assistance Mission in Afghanistan (UNAMA) analyses data and trends connected to the killings from 1 January 2018 to 31 January 2021. It traces the changing patterns of attacks on these key sectors of civil society and provides recommendations.

No fewer than 11 human rights defenders and media workers were killed in targeted attacks in Afghanistan from the 12 September 2020 start of peace negotiations through to 31 January 2021. This trend, combined with the absence of claims of responsibility, has generated a climate of fear among the population.