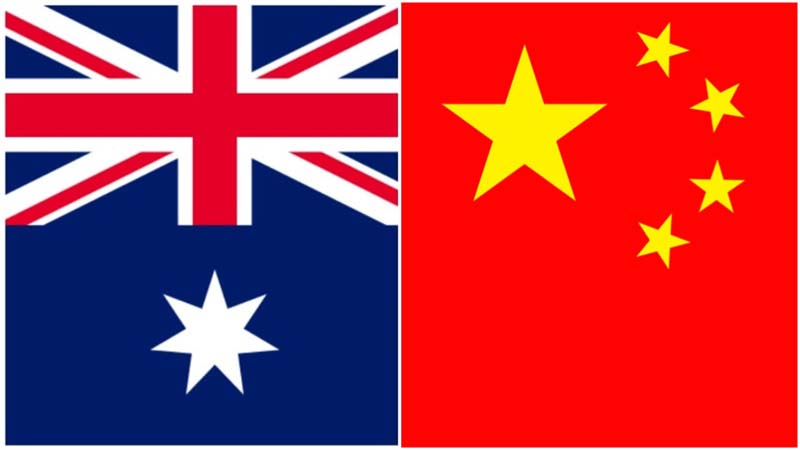 Beijing/UNI: Beijing decided on Thursday to indefinitely suspend the China-Australia Strategic Economic Dialogue over what it describes as Canberra's measures to disrupt normal exchanges and cooperation, the Chinese National Development and Reform Commission (NDRC) said.

The commission deems the Australian Commonwealth Government's policy toward China as ideological discrimination and a part of the Cold War mindset.

Australia, on its part, has expressed discontent over Beijing's decision.

"It is disappointing to hear that the NDRC has made this decision. The Strategic Economic Dialogue, which was last held in 2017, is an important forum for Australia and China to work through issues relevant to our economic partnership," Dan Tehan, the minister for trade, tourism and investment, tweeted.

The Australian official added that Canberra would remain open to holding the dialogue and engaging at the ministerial level.

The Australian-Chinese relations have been deteriorating for several years. In 2018, Australia became the first country to ban China's tech giant Huawei from the national 5G network, while last year, the country called for an independent probe into the origins of the COVID-19 pandemic.