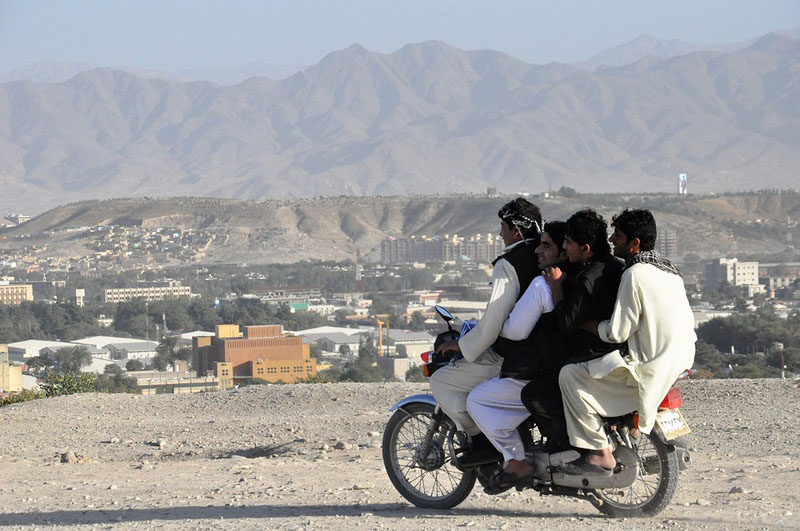 Kabul: At least one person was killed and three others were injured as a blast targeted a bus carrying health workers in Afghanistan's  Kalakan district on Wednesday, media reports said.

The incident happened at a time when the country is witnessing a ravaging COVID-19 outbreak.

The health workers who were heading to their office in the central province of Panjshir, the district governor of Kalakan, Abdul Ghafoor Popalzai told Tolo News.