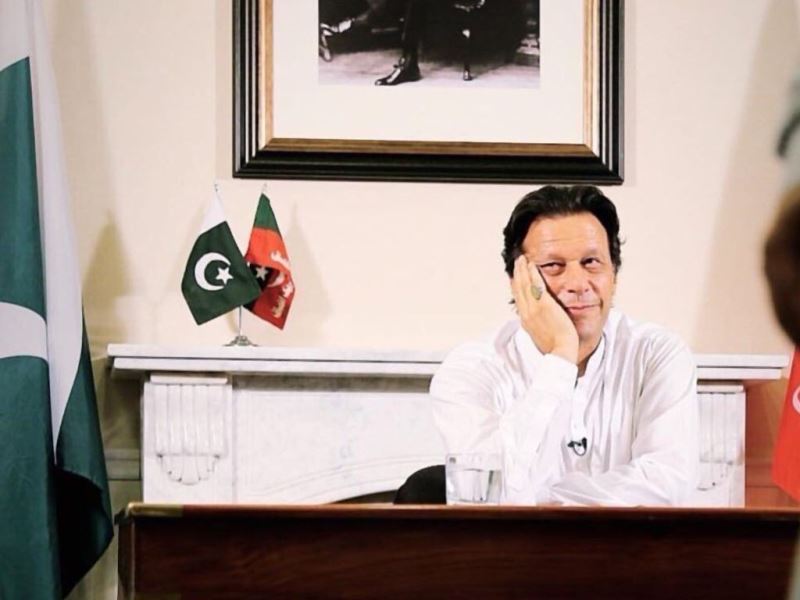 Days after facing heat from the European Union for its blasphemy laws, Pakistan Prime Minister Imran Khan has asked the Orga­nisation of Islamic Coopera­tion (OIC) to vehemently counter Islamophobia, reported Dawn. He also objected to equating Islam with radicalism and terrorism.

Khan held a meeting of Islamabad-based ambassadors of countries belonging to the OIC and discussed ways to combat Islamophobia and promote interfaith harmony.

“Falsely equating Islam with radicalism and terrorism was leading to marginalization and stigmatization of Muslims,” he was quoted as saying in a statement released by his office.

Noting Islamophobic acts fan inter-religious hatred and disharmony among civilizations, he called for addressing the underlying reasons for the rise in such incidents worldwide.

Fawad Chaudhary, the country’s information minister, speaking to Dawn, said that Muslim countries had so far failed to convince the West that the blasphemy of Prophet Muhammad hurt the sentiments of over 1.5 billion Muslims in the world and was not an issue of freedom of expression.

During the meeting, Khan also highlighted Pakistan’s efforts at the international level to create awareness of Islamophobia and the need to collectively address the phenomenon.