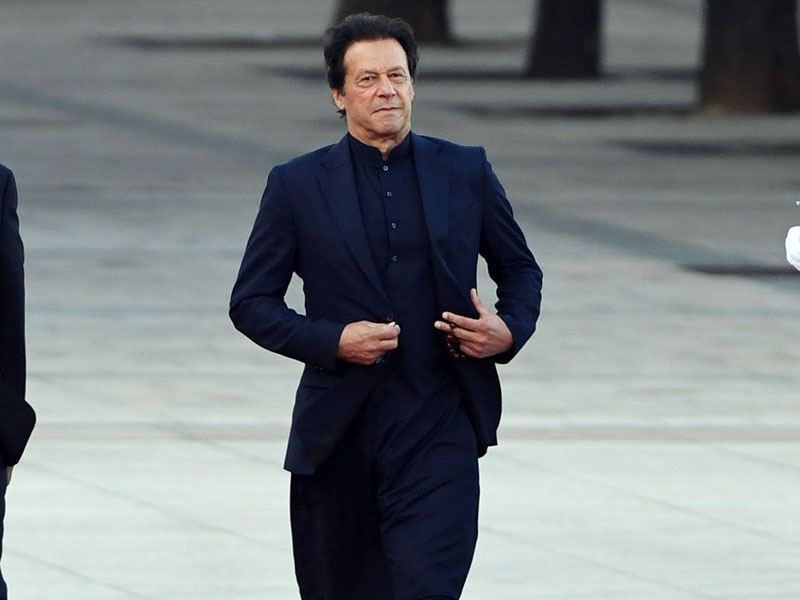 PM Imran Khan govt's claim of Pakistan press being free is nothing but a 'bald-faced lie': Dawn News

Islamabad: A leading Pakistani news paper has opined that for PM Imran Khan-led government functionaries to insist that the press in the country is free, as they are wont to do sometimes, is no less than a bald-faced lie.

" TODAY is World Press Freedom Day: for Pakistan’s beleaguered journalist community, it is a reminder of how the space for them is steadily shrinking. But this grim reality should also be of concern to those who understand the critical importance of a free press in a democracy," Dawn News said in its opinion piece.

" A media in chains cannot hold the powerful to account and serve public interest as it is meant to do. Indeed, the very quality of a democracy can be gauged by the state of its press," it said.

The opinion piece said journalists’ safety appears to be very low on the government’s list of priorities.

"Meanwhile, threats from known and ‘unknown’ state elements continue to be hurled at journalists; news editors are coerced into censoring ‘undesirable’ information or giving stories a certain slant; media outlets are threatened with financial ruin if they refuse to toe the line," read the opinion piece.