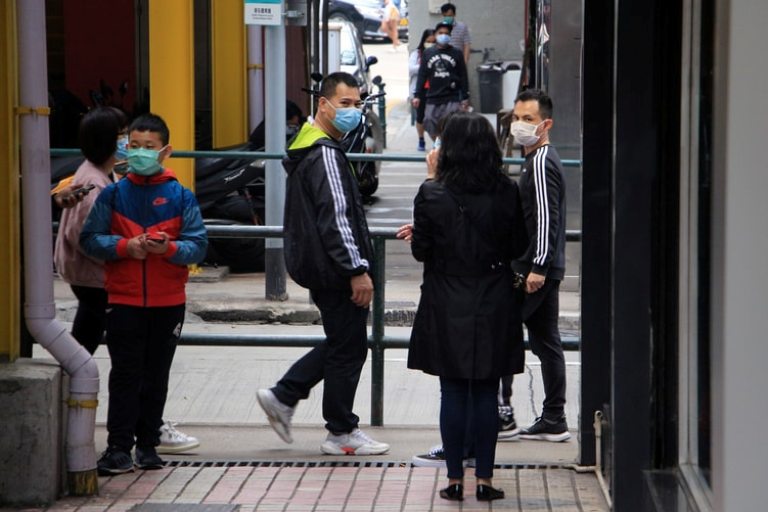 Beijing/Xinhua: The Chinese mainland on Saturday reported 13 new Covid-19 cases, all of which were imported, the National Health Commission said in its daily report on Sunday.

No new deaths related to COVID-19 were reported Saturday, it added.

The total number of confirmed Covid-19 cases on the mainland reached 90,588 by Saturday, including 308 patients still receiving treatment, four of whom were in severe conditions.

There were six suspected COVID-19 cases on the mainland on Saturday.