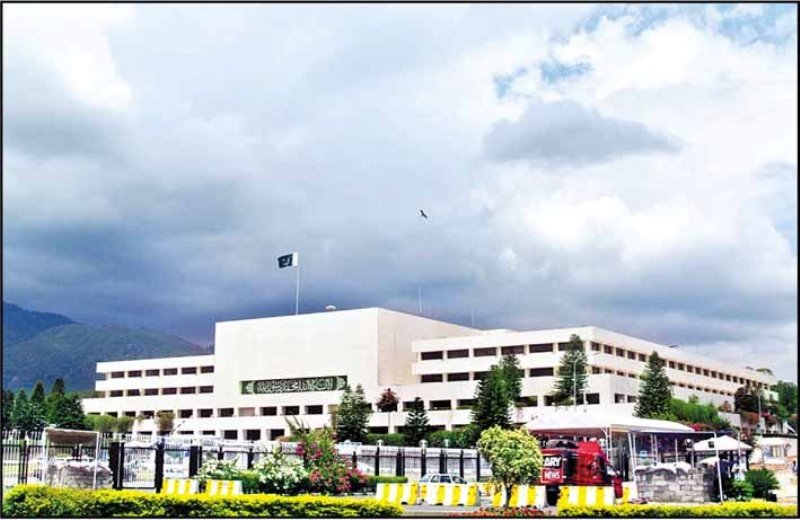 The Pakistan government is all set to present a resolution on the French envoy’s expulsion--a key demand of Pakistan’s radical Islamist group TLP - in the country’s national assembly on Tuesday.

Authorities in Pakistan seem to have come under pressure after the Tahreek-e- Labbaik Pakistan (TLP) mounted violent protests across major cities last week. The protests killed at least four people, including 2 police personnel, and wounded thousands.

Sheikh Rashid, Pakistan’s interior minister, said on Monday that the government would present a resolution in parliament, according to a report in Dawn. The announcement came after the Punjab government and the TLP concluded two rounds of negotiations.

Last year, following the controversial remarks by French President Emmanuel Macron, the TLP has been demanding the expulsion of the French envoy and a ban on the imports of French goods.

Last week, the government had hardened its position on the TLP, saying they were open to talks but wouldn’t take any dictation from the group. Later, the government banned the group as a terror entity following violent protests. However, the situation, especially in the eastern city of Lahore, deteriorated following the ban.

Rashid also informed that the group has agreed to call off protests, and talks with them would continue. Cases registered against the TLP workers would also be withdrawn, he added.