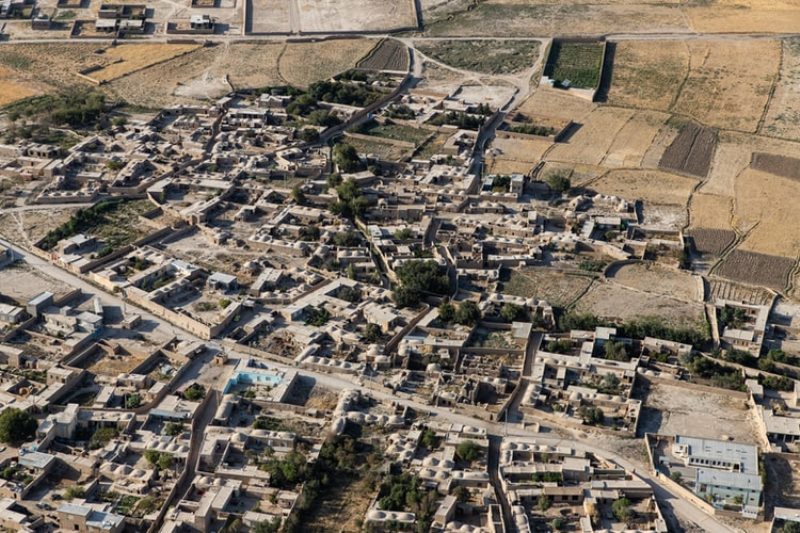 New Delhi: Iran and India officials believe that the Islamic Emirate used by Taliban in their five-year long rule on Afghanistan would be impossible.

The countries believe Afghanistan will not move backwards.

“We need to put our differences aside and focus on our commons including the reality that the Islamic Emirate is an existential threat against Pakistan and a national security threat for Iran and India,” Iran’s Foreign Minister Mohammad Javad Zarif, was quoted as saying by Afghanistan Times.