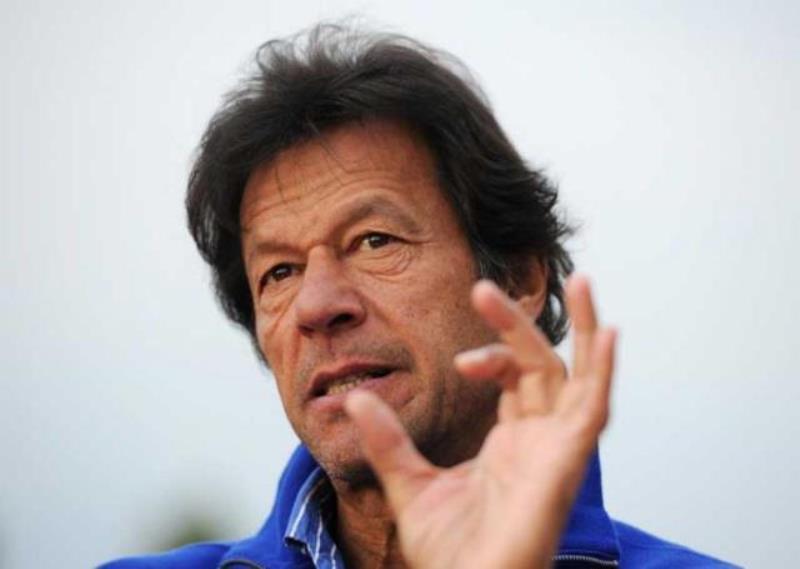 Islamabad: The Pakistan government has directed all concerned authorities to freeze properties/assets of the banned Tehreek-e-Labbaik Pakistan (TLP) and its top leadership's accounts, media reports said.

The move comes a week after Pakistan included TLP to its proscribed organizations list after a spree of violence and terror incidents spread by its workers across the country last week, reported The News International.

The government has also blocked travel documents and bank accounts of over two hundred key leaders of the TLP, including its Ameer Hafiz Saad Rizvi, officials told the newspaper on Sunday.

The Ministry of Interior and Punjab Home Department have already written to the State Bank of Pakistan, Federal Board of Revenue, provincial concerned departments for providing details of assets of TLP and its leadership, added the officials.
Pakistan witnessed violence protests by  a radical Islamist party allegedly outraged by French government support for magazines publishing cartoons of Mohammed.

The Pakistan government on Thursday formally banned the Tehreek-i-Labbaik Pakistan (TLP) after days of violent protests by the members of the radical islamist group following the arrest of their leader.

Since the last year, soon after the controversial remarks by French President Emmanuel Micron on Islam,  the TLP has been demanding the expelling of the French Ambassador from Pakistan and a ban on the import of goods from France. The government, however, later refused to follow these demands.