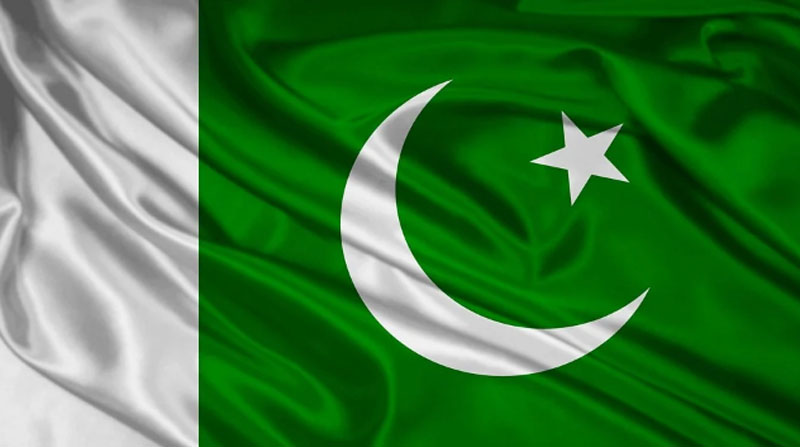 The UN Development Program’s Multidimensional Poverty Index for Pakistan reported that 87 percent of the population in Thar lived in poverty. And climate change was now pushing locals into more deprivation, reports the newspaper.

Between 2016 to 2020, the Sindh Mental Health Authority (SMHA), an arm of the provincial government, said 767 suicides were recorded in Sindh, out of which the highest number, 79 cases, occurred in Tharparkar district in the Thar desert and another 64 cases were reported in the desert’s Umerkot district, the newspaper reported.

With a total of 143 cases registered in Thar, one in every five suicides in Sindh occurs in the desert region, authority officials told Arab News.

The non-governmental organization, the Association for Water, Applied Education, and Renewable Energy (Aware), has , however, put total deaths by suicide in Thar at 348 between 2016 and 2020.

“It could be handled through pre-policy making. If this is not addressed, it could turn into a political, social, and economic disaster of international scale,” she said.