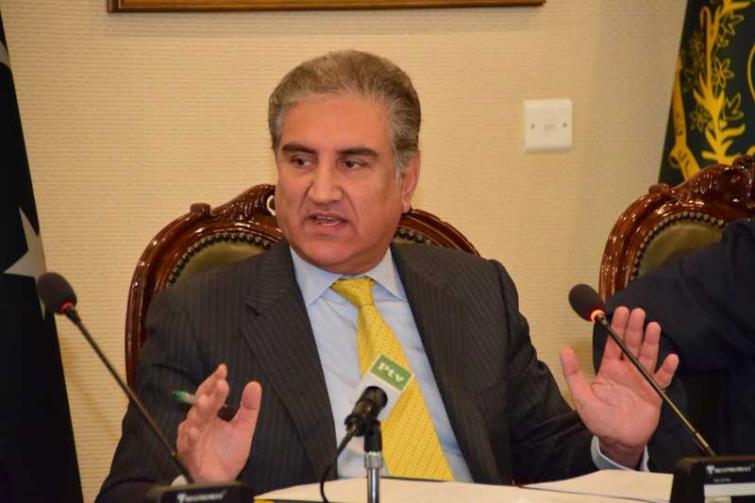 The two foreign ministers held a telephonic conversation on Sunday while Qureshi was in the United Arab Emirates for a three-day visit. The duo also discussed the Afghan peace process.

During the call, Qureshi reiterated that a peaceful, stable Afghanistan was in the interest of Pakistan, adding that the country wished for a reduction in violence in the war-torn country.

Pakistan is a partner in the efforts for peace in the region, he said, adding the country is committed to continuing its conciliatory assistance to make Afghanistan peaceful and stable.

Qureshi also hoped that the "Istanbul Process" would help make the Doha Agreement successful in its efforts to establish lasting peace in Afghanistan.

The Afghan insurgent group, the Taliban, has not yet agreed to attend the Turkey conference. Despite the announcement by US President Joe Biden to withdraw troops, the group has refused to attend any peace conference until foreign troops remain in Afghanistan.