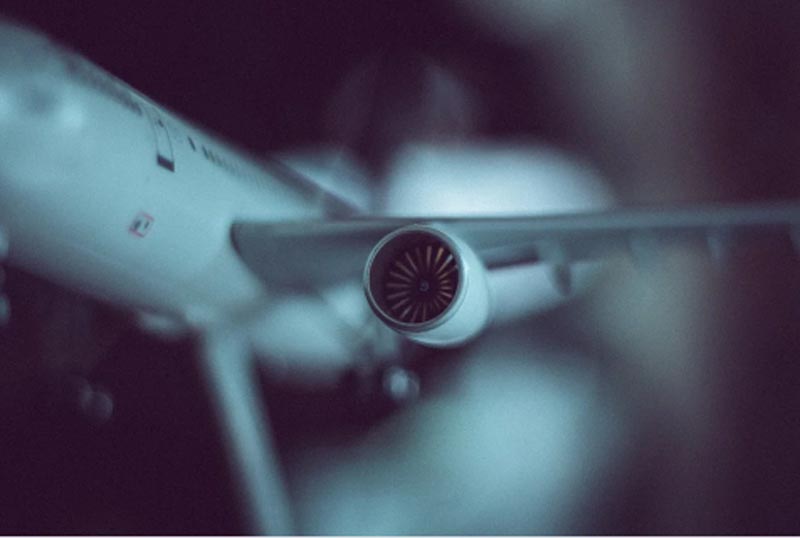 Over 300 Saudi-bound workers were left in the lurch in Dhaka, Bangladesh, on Saturday morning when they were informed that their flight was canceled, reported the Daily Star. The report claimed authorities in Saudi Arabia refused to give landing permission for the special flight.

A total of 314 expatriate Bangladeshis workers were scheduled to board the flight, an official of Biman, the state-run airline, was quoted as saying by The Daily Star. Several expatriate workers said due to countrywide strict lockdown they had a very difficult time reaching the airport on time.

Earlier, Bangladesh announced 100 special flights to Saudi Arabia, Qatar, UAE, Oman, and Singapore in one week from Saturday. The special flights were started as many migrant workers have remained stuck in the country for over a year due to the ban on international flights.

The report also said the official feared Saudi Arabia might cancel more flights in the coming days. Around 20,000- 25000 workers were expected to catch flights to their respective workstations, according to an estimate by the Bangladesh Association of International Recruiting Agencies.