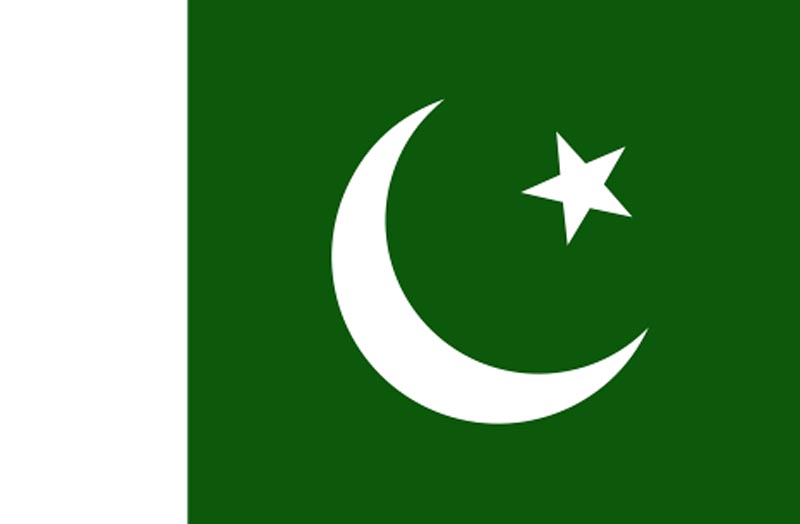 Karachi: Police in Pakistan have chargesheeted seven suspects, including a station house officer of the Defence police station, for helping criminals and kidnapping three Nigerian nationals for ransom in relation to international narcotics smuggling deals, media reports said on Saturday.

It also arrested and booked the then SHO of Defence Sub-inspector Mohammad Ali Niazi, the then station investigation officer Inspector Waseem Abro for allegedly handing over the foreigners to the suspects against Rs7 million ransom instead of handing over their custody to the relevant consulate following their recovery from the custody of private persons, the newspaper reported.

This was disclosed in an investigation filed with the administrative judge of the antiterrorism courts in a case pertaining to kidnapping of three Nigerians in 2020 in Karachi for ransom, the Pakistani newspaper reported.