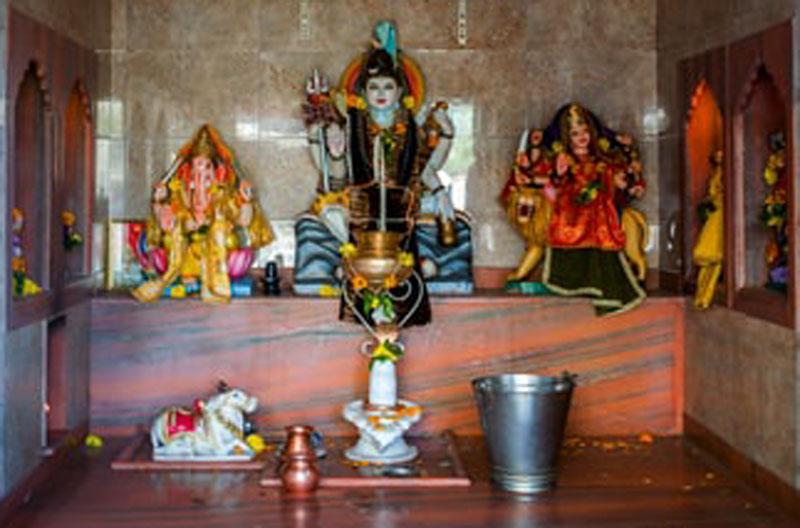 Hindu Houses Damaged
Image: Representative picture of a Hindu temple from Unsplash not related to the incident

At that time, several Hindu homes were looted and three idols were desecrated at the local temple in Fultala village of Munshiganj union in Shyamnagar upazila, reports Dhaka Tribune.

Police visited the spot after the incident.

Pintu Baulia, one of the victims, told Dhaka Tribune that assailants ambushed their village at around 8pm on Tuesday and started causing mayhem.

“They vandalized idols at the local temple, looted our homes and injured at least 10 members of my community,” he said.

Another victim, Govinda Baulia, told the newspaper the assailants broke into his home and tried to abduct his niece.

Police said the situation is under control now.

Shyamnagar police station Officer-in-Charge (OC) Nazmul Huda told Dhaka Tribune: “The situation is under control. The assistant superintendent of police (Kaliganj circle) has visited the spot. We are making all necessary arrangements to bring those involved in the attack under the law as soon as possible.”