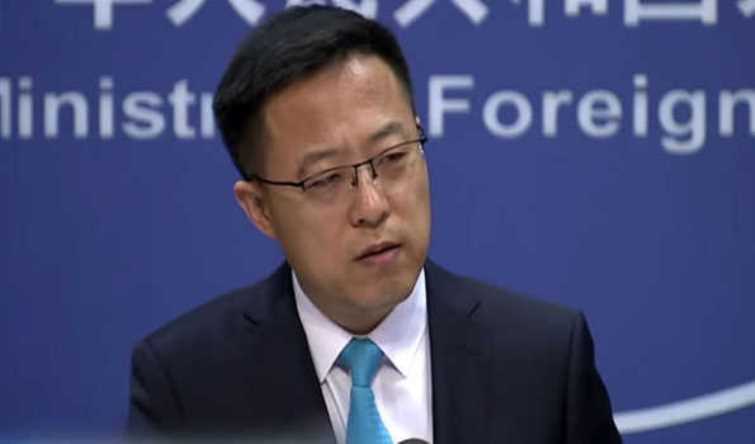 Beijing/UNI: China has expressed protest to the United States in light of an unofficial delegation's visit to Taiwan, the Chinese Foreign Ministry's spokesman, Zhao Lijian, said on Wednesday.

The CNN broadcaster reported, citing sources in the US presidential administration, that US President Joe Biden sent the delegation to Taiwan on Tuesday to reaffirm Washington's support in light of China stepping up its military presence around the island.

"In this regard, we have made a sharp representation to the US side, we are urging it to abstain from sending wrong signals to the forces supporting Taiwan's independence," Zhao said at a briefing.