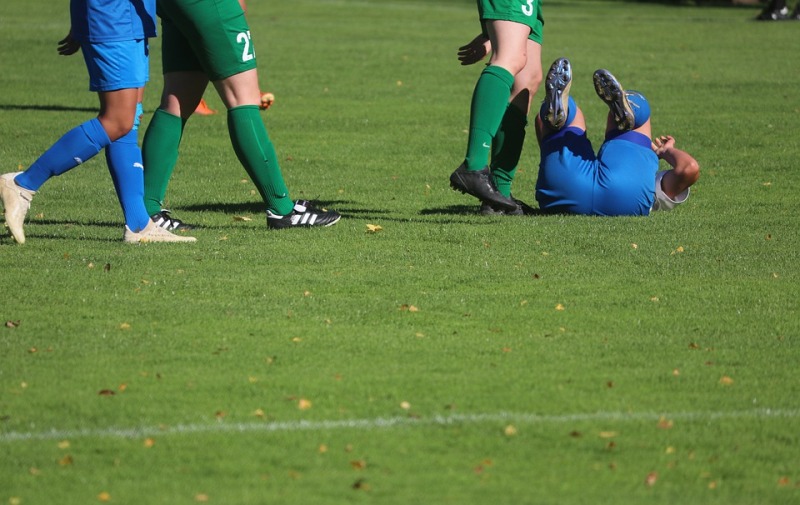 According to police, the final of a football tournament was taking place at a ground in Hub's Allahabad neighbourhood when the explosion occurred, reports Geo News.

The wounded were taken to Government Jam Ghulam Qadir Hospital, police told the news channel, adding that a bomb disposal squad had been called to the site and the area cordoned off.

The police said an initial probe shows that a remote controlled device was used to detonate the explosive that was hidden where spectators were seated.