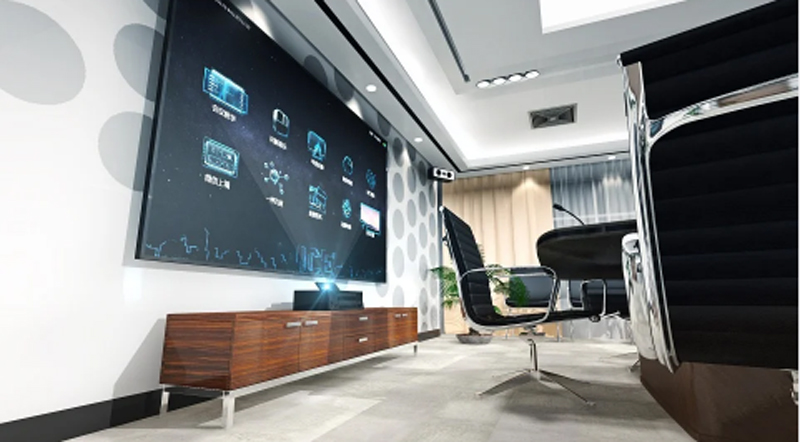 The letter published by human rights watchdog Safeguard Defenders details a list of violations that the signatories say China is guilty of using to extort confessions from them and "refuse the right to a fair trial", reports AFP news agency.

"We are asking you... to determine whether television providers in democratic societies ought to continue to be morally complicit in the broadcast of information that is intentionally twisted and obtained through torture," the group said.

"The victims have no way of demanding reparations. The only way to stop this is for television regulators to investigate and take measures," the group added.