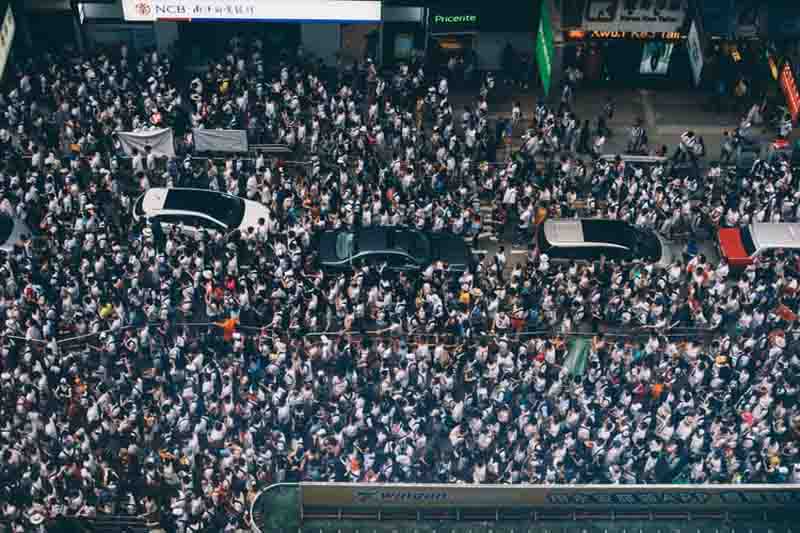 Hong Kong/Sputnik: Joshua Wong, a prominent activist from Hong Kong, was sentenced to serve four more months in prison on Tuesday for joining an unsanctioned protest and violating the anti-mask law in 2019, local media reported.

Wong’s sentence came after he pleaded guilty to taking part in an unauthorized rally and failed to comply with the anti-mask law during a rally in October 2019, the Radio Television Hong Kong reported.

Wong, who is currently serving a 13.5-month jail term in prison, would serve the additional four-month sentence separately, the broadcaster said, citing a local judge.

After banning protesters from wearing facemasks in 2019, Hong Kong introduced mask mandates in the city in the following year as part of its efforts to deal with the COVID-19 global pandemic.