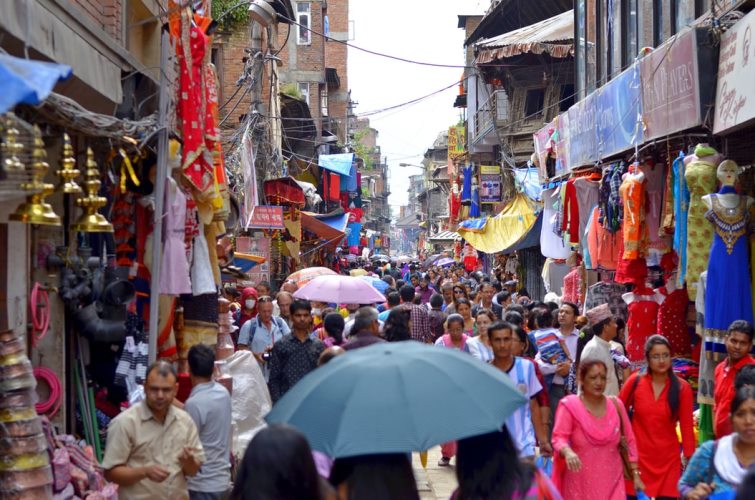 Foreign direct investment (FDI) from India in Nepal declined by around 81 percent in the first nine months of the current fiscal year in comparison to the same period in the last fiscal, reported the Kathmandu Post. Overall FDI in the Himalayan nation has also slumped by 12.68 percent.

Uncertainties around the resurging Covid-19 wave in the region remain the key reason why investors are shying from putting their money in the country. However, the ongoing political turmoil, that has been going on for a year now, also shook the confidence of investors.

Nepali officials believe they are in a ‘wait and watch’ mode right now. However, despite all these conditions, investments from China have increased slightly and constituted 70 percent of the total FDI received by Nepal in the period.

China contributed around $153 million. “Investors from China have been eying investment in sectors like hotel, restaurant, and cargo,” said Jiblal Bhusan, the Director-General at the Department of Industry.

A recent report by the World Bank estimated 2.7 percent growth for the country in 20-21 and predicted a slow economic recovery. The report, however, said the prolonged political uncertainty may hurt investors’ sentiment in the country. The tourism industry fetched most of the FDIs that Nepal received in this period.