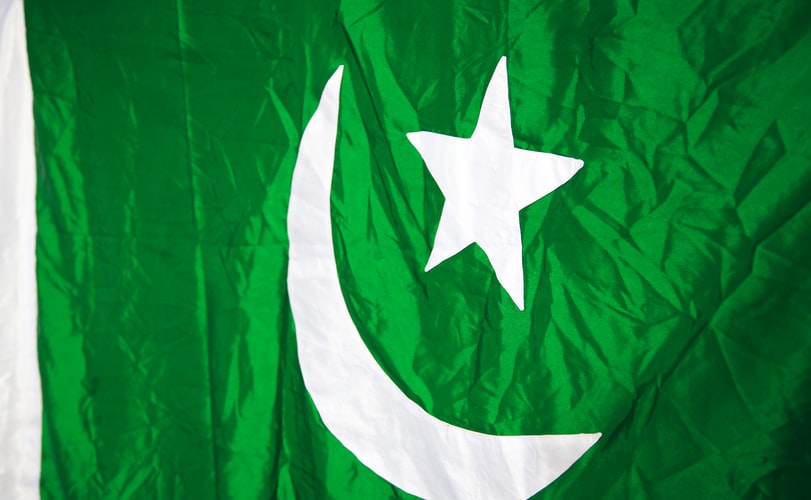 Quetta: A large number of teachers protested in Pakistan on Friday and even boycotted the matriculation exams to press for their demands, media reports said.

The teachers under the banner of Balochistan Employees and Workers Grand Alliance have been protesting and demanding a pay increase, reports Pakistan Observer.

A large number of students were witnessed outside different schools in the Chaman. The students kept waiting on for their paper of Arts, but teachers did not show up, the education department spokesperson told the newspaper.

Partial boycott of the matriculation examination was reportedly witnessed in different parts of the province.

A spokesman for the Balochistan Employees and Workers Grand Alliance told the newspaper the sit-in would continue till the acceptance of their demand.