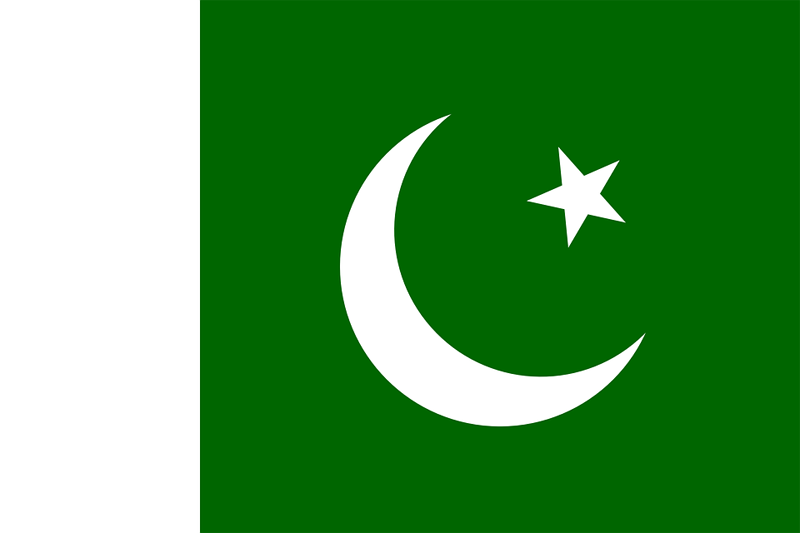 Imaad Zuberi, a Pakistan-American businessman, who was recently sentenced to 12 years in prison for tax evasion and foreign influence, had worked for the American intelligence Agency (CIA) for almost 12 years, as per a report in the Wall Street Journal. He was earlier reported to have worked for the Sri Lankan government as well.

The revelation came from a secret document submitted to the court during his court hearing where he spelled out his services for American intelligence.

Prior to his conviction, Zuberi participated in many fundraising campaigns for Democratic leaders like Barack Obama, Hillary Clinton, Joe Biden, and Kamala Harris. He was also sentenced for campaign finance violations.

His lawyers are now preparing to challenge the sentence in an appeal that they say might raise questions over how heavily a defendant’s cooperation with intelligence agencies should be weighed against criminal charges.

A report in the Sri Lanka media earlier also claimed that he received millions in lobbying fee from the Sri Lankan government to boost Sri Lanka's image in Washington. Due to the allegations related to war crimes committed during the civil war by international human rights organisations, the island nation has long struggled to improve its international image.