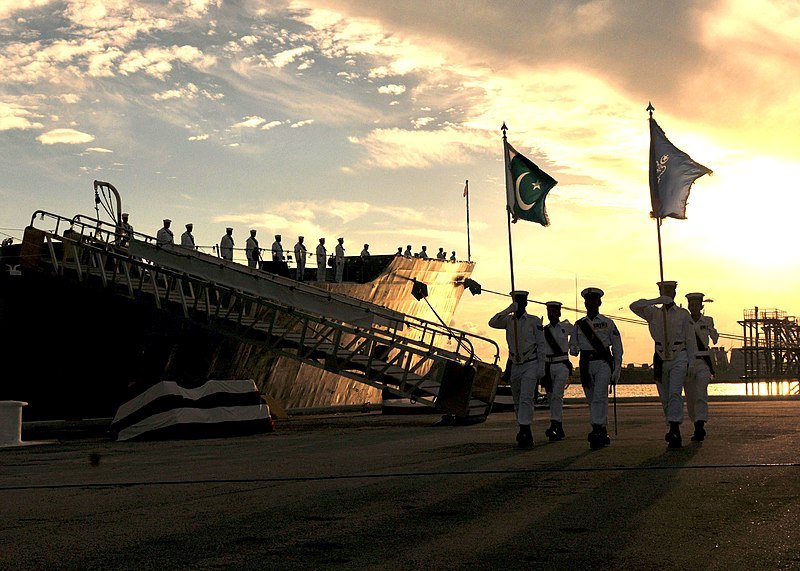 Islamabad: A Pakistan Navy official said the day-long sea exercise conducted by Pakistan and Iran’s navies in the Arabian Gulf on Tuesday was unplanned and part of a “goodwill gesture.

The spokesperson rejected media reports that the exercise was based on a memorandum of understanding (MoU) between the two countries.

“There was no planned exercise between the two countries. This was a passage exercise as a goodwill gesture,” the spokesman, requesting anonymity, told Arab News on Tuesday.

The spokesman added that Pakistani ships were returning from Dubai via Qatar and took part in the exercise with Iran as a gesture of goodwill.

“As a routine, Iranian ships were to accompany us up until Pakistani waters. Then, this passage exercise took place,” he added, explaining that maritime transfers and passage exercises were meant to streamline communication and cooperation in the event of a war or humanitarian crisis.