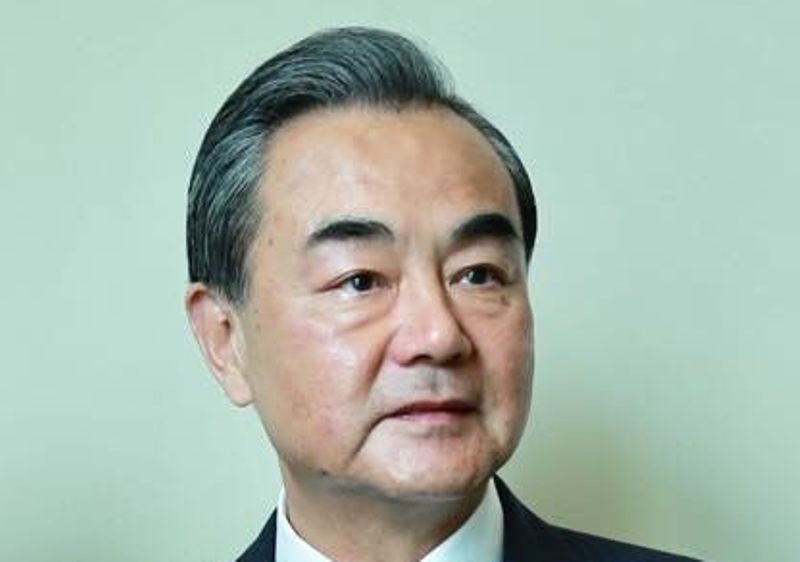 Beijing:  Chinese Foreign Minister Wang Yi has targeted the United States and even warned the nation not to take a superior position and presume it has a final say on global affairs.

Wang said China would not accept a list from Washington of unilateral demands for negotiations with Beijing, reports The South China Morning Post.

“The door for dialogue with China is open. But the dialogue should be done on equal basis and with mutual respect,” he was quoted as saying by the newspaper.

“China will not accept that there is any nation in the world that [can] put itself superior to the others, and that any nation will have a final say on world affairs. If the US continues to confront, China will take it calmly without fear," he said.

Relationship between US and Chan touched new low over the past few years on numerous issues including COVID-19.