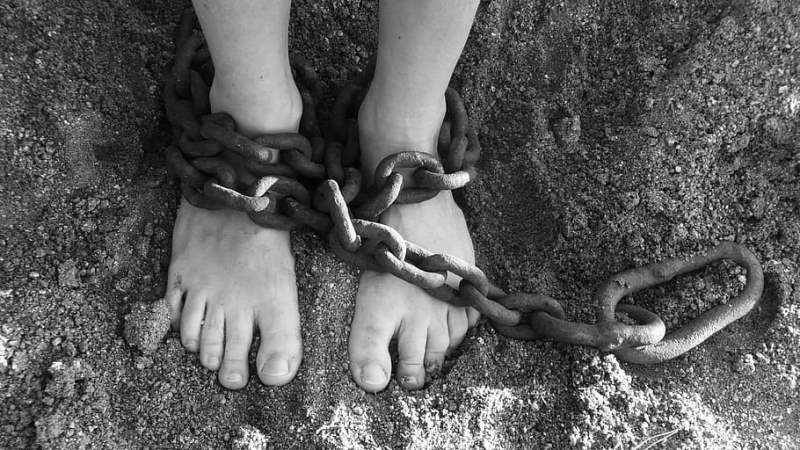 Islamabad: Bahawalnagar police in Pakistan are not taking action against  four officials who are allegedly involved in a kidnap-for-ransom case of two citizens, media reports said.

The allegations have been made in a report sent by the Pakpattan DPO to the police chief of Bahawalnagar around two months ago, reports Dawn News.

The family registered a kidnap case against them.

Later, the officials demanded ransom from the family of victims, reports Dawn News.

Manzoor told the newspaper the Rang Shah police of Pakpattan rescued them from B-Division police Bahawalnagar after a 15 hours effort.