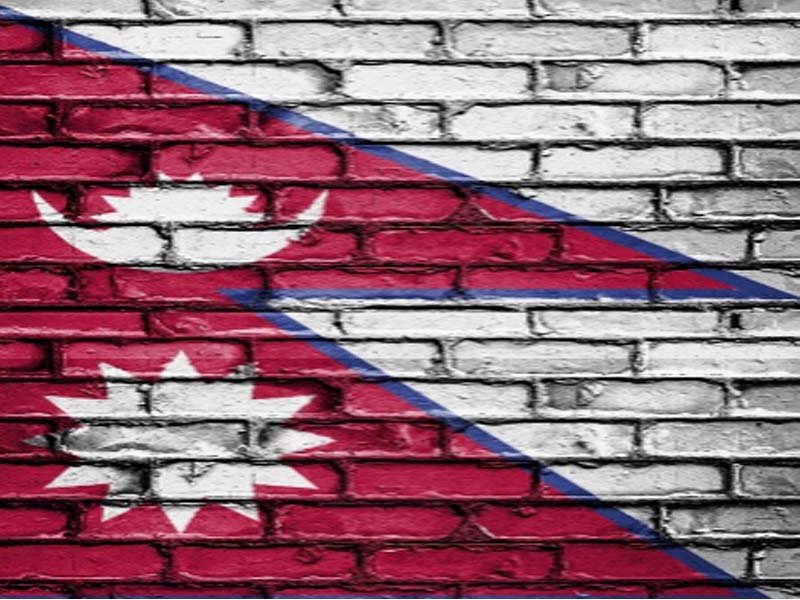 Thousands of undocumented, and unregistered Nepalis, living in Omar, are getting a chance to leave the Gulf country without facing any punishment, reported the Kathmandu Post. A general amnesty scheme, launched last year, by the Omani government has been further extended to benefit these people.

Under the scheme, workers would not face any fine, or future ban on entering Oman. The Nepali Embassy in Oman has actively been sharing and disseminating information among its nationals to adopt the scheme.

“The ongoing amnesty is a good chance for undocumented Nepali workers. We have been reaching out to potential workers so that they can go home without facing any legal consequences.” Sharmila Parajuli Dhakal, Nepal's ambassador to Oman, was quoted as saying by the Kathmandu Post.

The scheme, which was launched last year and supposed to end in December 2020, has further been extended to June this year. The prevalent Covid-19 pandemic is the main reason behind the extension of the scheme.

“Normally, those undocumented or absconding people, if found by the local authorities, are arrested and kept at deportation centers and they have to pay hefty fines,” said DB Chhetri, who is a spokesperson for the Non-Resident Nepali Association. He called the measures “big relief” for undocumented Nepalis.

Reports say over 65,000 foreigners have so far applied for the scheme; among them, around 46,000 have already left Oman for their respective countries.