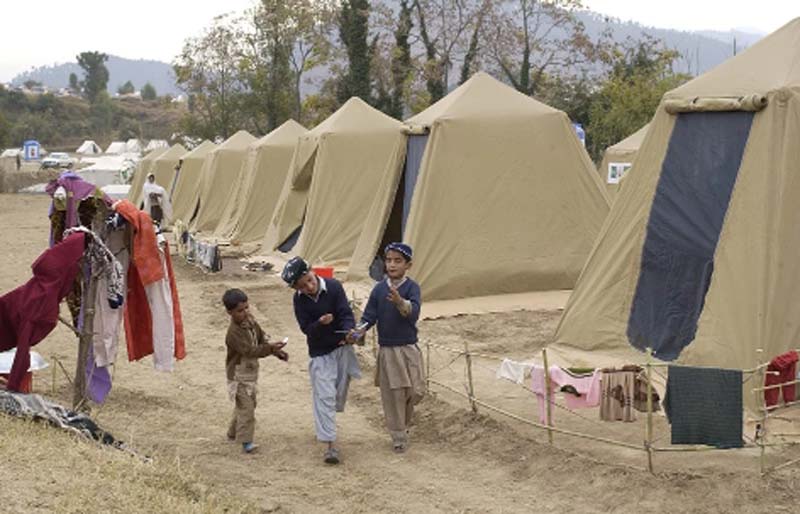 Claiming that their camps were not hit by COVID-19, Afghan refugees in Pakistan’s southern provinces have demanded they want money from the Pakistan government and not vaccine jabs.

Representatives of Afghan refugees said they had no information regarding an immunization program. Some claimed the disease had not killed anyone in their camps, raising concerns about a lack of awareness of the virus among the refugee population, reports Arab News.

“No one has contacted us for vaccinations,” Zahir Pashtun, a youth activist at the New Saranan refugee camp in southwestern Balochistan province, told Arab News.

“I don’t think that even one percent (of refugees) will get the jab,” he said, adding: “Some are even convinced they will die if they get immunized.”

Pashtun told Arab News the virus had not killed anyone in his refugee camp but had severely damaged the financial conditions of the mostly daily wage laborers in his community, as the virus had wreaked havoc on the economy since last March.

In Pashtun’s camp, a worker told Arab News that the government should give refugees money instead of vaccinations.