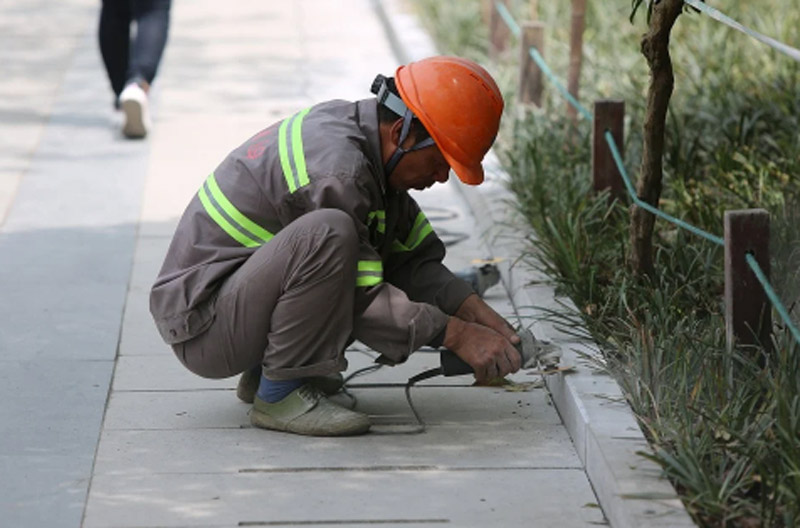 As India reports more than 100,000 cases of Covid-19 daily, Nepali migrant workers in India have started their journey back home to Nepal, reported the Himalayan Times. Over a thousand people are crossing two main border crossings in Sudur Paschim province.

The province is reported to have many people working in India. The recent wave of returnees became a cause of concern for authorities in Nepal as some people among the returnees have tested positive for the virus.

The possibility of the new wave of Covid-19 spreading in the communities of Sudur Paschim has triggered fear in the province. Most workers are returning amid the widespread speculation of another nationwide lockdown in India.

Last year, workers in the province had started going back to India in September just after India eased most Covid-19 related restrictions. The lack of economic opportunities in the province was the main driver behind their return to India.

Reports say the administration in Nepal, this time, has not been maintaining proper records of returning workers, fueling the surge of virus in the province. The mismanagement in operating the isolation and quarantine facilities is also rampant in the province.