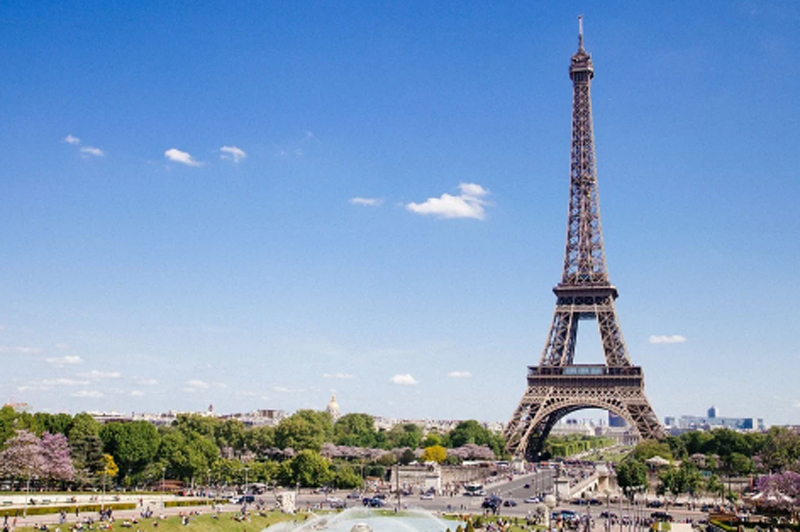 Moscow/Sputnik: French Interior Minister Gerald Darmanin on Tuesday said that the Islamist threat in the country remained high even though national security services managed to prevent dozens of terrorist attacks over the last five years.

"Our duty is to tell the French that the terrorist threat remains very strong. Since 2017, 35 attacks have been thwarted and I would like once again to pay tribute to our intelligence services, which do exceptional work in the service of the French," Darmanin tweeted.

France has stepped up efforts to combat terrorism since October 2020, following a nationwide shock after two consecutive terror acts — the brutal killing of a teacher in Paris and a stabbing ambush in a church in Nice.

The authorities periodically report cases of failed terror acts and related detentions. Besides, the Interior Ministry regularly expels individuals suspected of links to terrorism from the country.

In the wake of the increased terrorist alert across the country, French President Emmanuel Macron submitted to the parliament a draft legislation which envisions putting limit on foreign influence on Islam in France, defense of secularism, and fight against extremism.

The bill has been passed by the lower house and is being debated in the upper chamber.

However, it has been a subject of condemnation by the Muslim world over concerns it discriminates against some religions.