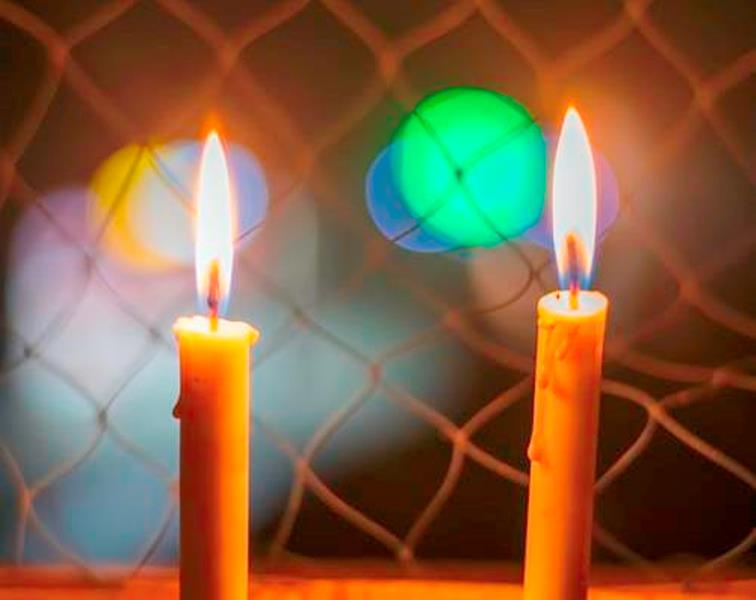 Quetta: People in Balochistan demonstrated recently and blocked national highways at 20 places across the province against non-supply of electricity to agricultural feeders.

Agricultural tube wells have been closed due to the recurring power outages. The landlords’ protest on national highways continued till 5pm on Friday. Queues of vehicles had formed due to closure of national highways at various places, as passengers and transporters faced problems, reports The Express Tribune.

In protest against prolonged power outages, Quetta-Karachi Highway, Lakpass and Quetta-Jacobabad Highway at Kolpur, Quetta-Chaman Highway at Yaru and National Highway to Punjab at Loralai and Barkhan were closed, reports the newspaper.

Secretary General Zamindar Action Committee Abdul Rehman Bazai was quoted as saying by the newspaper that one hour power supply was being provided to agricultural feeders across the province.

“Due to this prolonged load shedding, crops were being damaged. Landlords were still paying their bills. If the government does not pay attention to this, the protest will be extended,” he said.

Several vehicles were stranded on the road due to the strike.