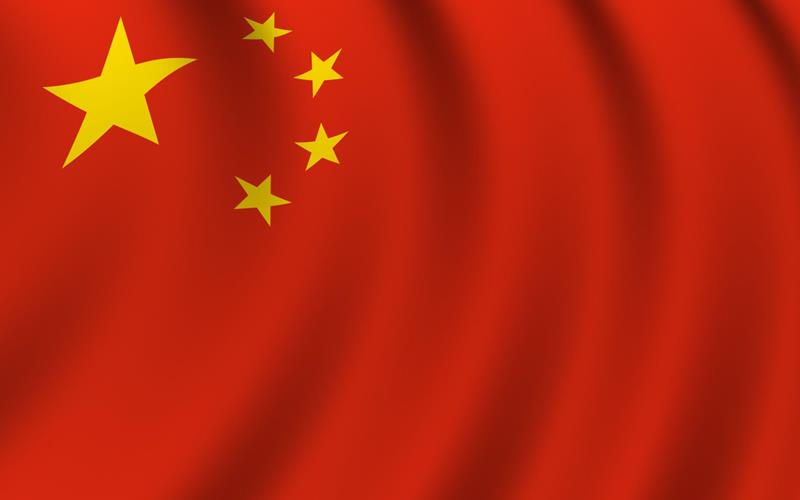 Washington: The US Securities and Exchange Commission has started implementing an ex-President Donald Trump era law which might soon make certain New York-listed Chinese tech firms to take the decision of leaving the nation.

The episode might end all hope that the already heightened tension between the US and China might end during new President Joe Biden's era.

The SEC said on Wednesday that it is taking steps to enforce a law requiring accounting firms to let US regulators review the audits of overseas companies. Those that do not allow their books to be inspected for three years could be kicked off US exchanges under the Holding Foreign Companies Accountable Act (HFCA), which former US president Donald Trump signed into law in December, a month before he left office, reports The South China Morning Post.

Chinese companies could have a hard time complying with that law, as domestic regulations ban businesses from giving foreign regulators access to their accounting documents without approval, and efforts from Chinese regulators and the US Public Company Accounting Oversight Board (PCAOB) to cooperate have made few inroads. The law also requires Chinese firms to disclose state influence and the names of Chinese Communist Party members on their boards, which could be resisted, the newspaper reported.

The Securities and Exchange Commission in a statement said it has adopted interim final amendments to implement congressionally mandated submission and disclosure requirements of the Holding Foreign Companies Accountable Act (HFCA Act).

The interim final amendments will apply to registrants that the Commission identifies as having filed an annual report on Forms 10-K, 20-F, 40-F or N-CSR with an audit report issued by a registered public accounting firm that is located in a foreign jurisdiction and that the Public Company Accounting Oversight Board (PCAOB) has determined it is unable to inspect or investigate completely because of a position taken by an authority in that jurisdiction.

Before any registrant will have to comply with the interim final amendments, the Commission must implement a process for identifying such a registrant. Thus, the Commission is seeking public comment on this identification process.

Consistent with the HFCA Act, the amendments will require any such identified registrant to submit documentation to the Commission establishing that the registrant is not owned or controlled by a governmental entity in that foreign jurisdiction, and will also require disclosure in a foreign issuer’s annual report regarding the audit arrangements of, and governmental influence on, such a registrant.

The Commission is seeking public comment on these submission and disclosure requirements.

The HFCA Act requires the Commission to issue rules within 90 days of the date of enactment to establish the manner and form in which registrants must comply with the documentation submission requirement.

The Commission is issuing the interim final amendments to comply with this 90-day deadline.