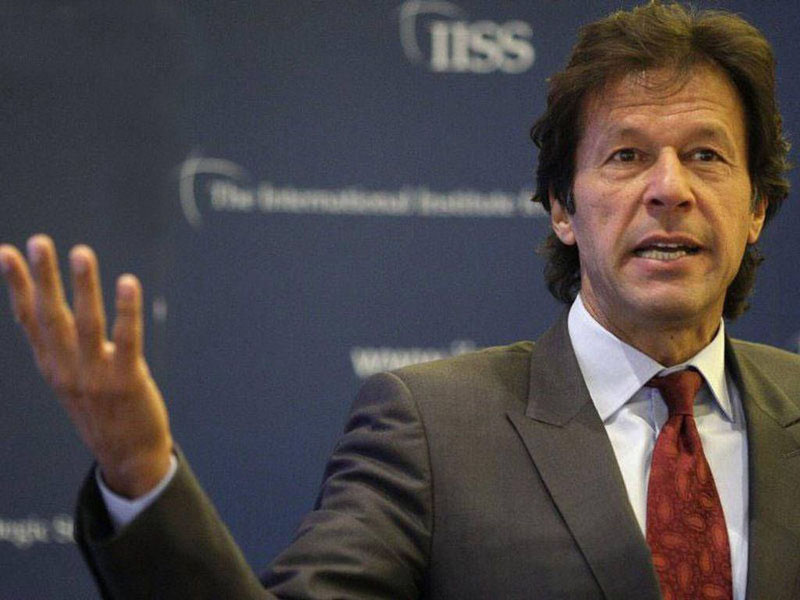 The new draconian social media law by the Pakistan government is a clear attempt to control and clamp down on the media in the name of national security, and religious sentiments, and threatens human rights, activists said.

The Pakistan government introduced the Removal and Blocking of Unlawful Online Content (RUBOC) (Procedure, Oversight and Safeguards) Rules 2020 under the Prevention of Electronic Crime Act 2016 (PECA) in November 2020.

It means that new rules will apply to any social media company operating in Pakistan.

Under the new rules, any social media user, social media company, service provider, website owner, or an information system cannot publish, host, display, change, transmit, update or share any content that belongs to someone else, is blasphemous, pedophilic, pornographic is against the religious, cultural, ethnic sensitivities and beliefs harm minors or threatens the security, integrity of Pakistan’s defense or public order.

Experts argue that the new rules cover almost every aspect of life - hence, often quashing personal freedoms. The vagueness of the rules is its biggest problem, according to Technology Times.

Under the rules, it can contact the social media companies directly for the data of a user. It includes intimidation, as any content ‘harming the reputation’ of federal/provincial government, the public office holder will be questioned.

“This is against Article 19, which deals with freedom of expression,” he was quoted by the newspaper.

The companies specifically opposed the government’s demand to implement these new rules above their own global community guidelines. The new rules also spell out that these social media companies need to open their office in Pakistan, appoint a local representative, and establish a database server in the country.

Further, they have to hand over the data to FIA in decrypted and readable form. The companies are also bound to comply with censor orders of the Pakistan Telecommunication Authority (PTA), and have to provide data related to users. In case of failure to do so, they would face complete blocking in the country, along with Rs. 500 million fine.

In a statement, Asia Internet Coalition (AIC) expressed its alarm over the new laws, as well as the government’s vague process, through which these rules have been developed.

In a statement, AIC said: “The rules would make it extremely difficult for AIC members to make their services available to Pakistani users and businesses.”

The new rules have been challenged in Islamabad High Court (IHC), where the hearing is underway.

During the hearing, Attorney General of Pakistan informed the court that “the government will review the rules and it will be held after consultation with relevant stakeholders and petitioners.”

The IHC has given the government a 30-day deadline to present a report on framing social media rules after consulting stakeholders.

Rights activists say that the clampdown on media has already reached a new level in Pakistan with restricting reports, shutting down programs, and job losses in the media industry.