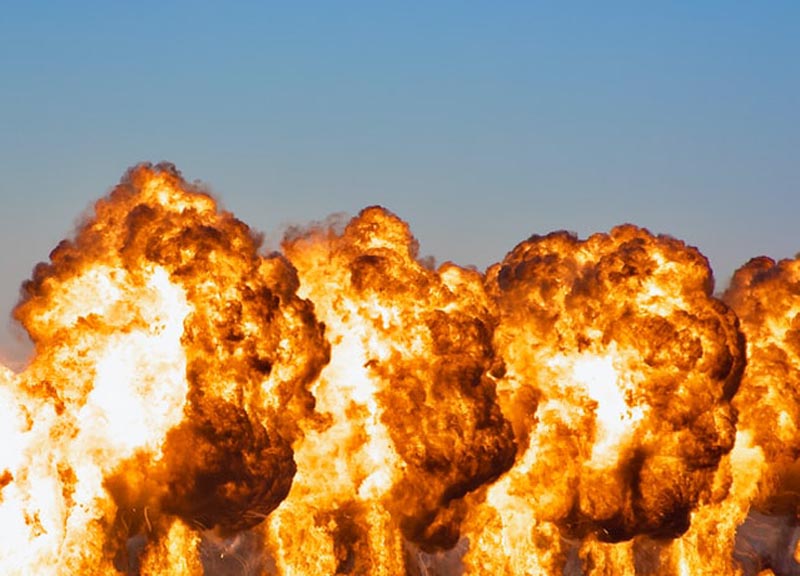 The blast which took place in the Balochistan city left five other people, including two security personnel, injured.

The killed labourers were travelling in a pick-up van that was targeted by the roadside bomb which went off when the vehicle was passing through the area.

Deputy Commissioner of Sibi Syed Zahid Shah confirmed to Dawn News the incident, saying that the blast was very powerful.

Four of the deceased were identified as Usman Yousaf, Haider Ali, Mazhar Hussain and Mohammad Bashir, a security official told the Pakistani newspaper.

“It was an improvised explosive device which was planted at the roadside of the mountainous area between Sibi and Harnai," the official said.