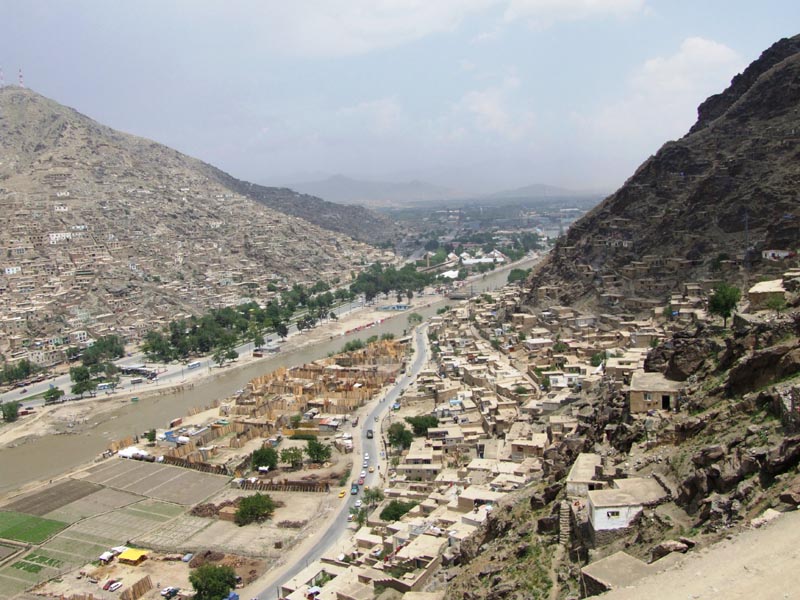 Hizb-e-Islami protests in Kabul against those 'inimical to peace'

Kabul/UNI: The Gulbuddin Hekmatyar led Hizb-e-Islami group on Friday staged a protest in Kabul near the Presidential Palace against “those who impede peace efforts”.

The group said it will place it's demands in front of the government and give it a 10-day deadline to it to meet them.

Tolonews quoted Gulbuddin Hekmatyar saying that the group's demands include an end to violence, an end to the "opposition against peace", "respect for the Doha agreement, an agreement on a ceasefire, the transfer of power to a new government, an end to forming militias, the prevention of looting of national treasures and the inclusion of the Hizb-e-Islami group within the government.

Hekmatyar warned that the protests would be extended to other provinces if the demands were not met.