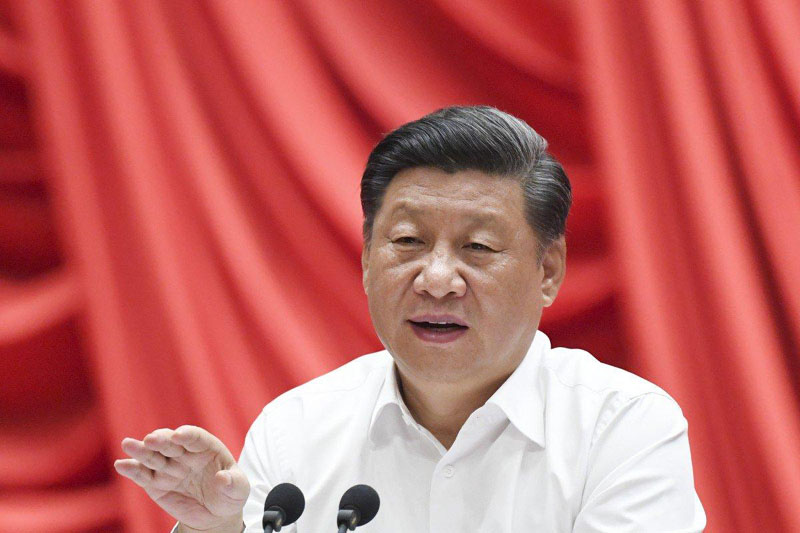 The webinar titled “China: Struggle For Political Freedom in Tibet, East Turkistan and Hong Kong”, was viewed by more than 1,500 people in less than 4 hours of its culmination, reports ANI.

Writer and activist Tsering Pasaang introduced the panellists and highlighted the atrocities committed by the Chinese administration against Tibetans, Uyghurs, Mongolians and Hongkongers.

Tsering urged the international community to hold China accountable and assured that his organisation will go all the way to ensure that questions on human rights violations do not go unanswered, reports the Indian news agency.

Benedict Rogers from Hong Kong Watch explained the brutal and unjustified interference by the Chinese establishment in the Hong Kong region.

He said that his organisation is releasing a report shortly which would expose Chinese undue presence in Hong Kong.

Rayhima Mehmut, UK Director of World Uyghur Congress, explained how she was forced to leave her country (East Turkistan) due to her activism and how her brother and other Uyghur families are almost under house arrest or surveillance, reports ANI.

Another participant, Debjit Sarkaar said that it was unfortunate that Pakistan Prime Minister Imran Khan, who claims to be the head of the Islamic State, has said that he was not aware of any human rights violations being committed against Uyghurs.