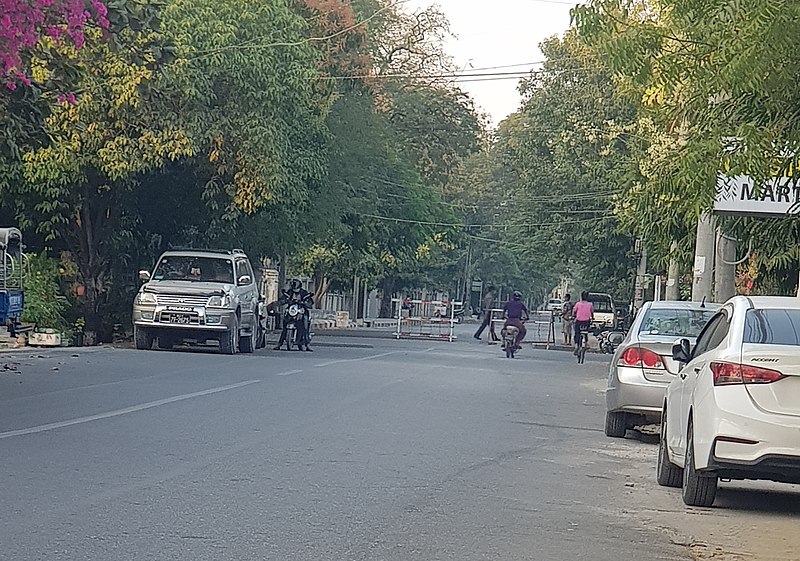 Bangkok/Sputnik: Myanmar's military authorities have recalled at least 100 diplomats from its missions in 19 countries in the wake of a controversial speech by the Asian country's envoy to the United Nations, U Kyaw Moe Tun, during the recent General Assembly session, the Irrawaddy news portal reported on Monday, citing leaked documents.

During his address on Friday, Myanmar’s UN envoy announced that he had brokne ranks with the Asian country's new government and called on the international community to oppose the military coup, which took place on February 1. Shortly after that, the junta fired the envoy and accused him of treason for insisting that he represented the democratically elected government led by the National League for Democracy (NLD).

According to the news portal, under a decree issued by the military authorities issued on Sunday, embassy staff at missions in the US, the UK, Italy, Austria, Brazil, France, Norway, Belgium, Serbia, China, Japan, India, Singapore, Thailand, Hong Kong, Indonesia, Cambodia, South Korea and the Philippines was ordered home.

The documents also include orders transferring more than 50 staff from the Ministry of Foreign Affairs in Naypyitaw to vacated positions in those countries, the news portal added.

Additionally, an employee at the Myanmar Embassy in the US told The Irrawaddy that the UN envoy's address sent a signal to the staff of the foreign ministry in embassies abroad that they should participate in the Civil Disobedience Movement (the CDM) openly.

Thousands of civil servants in Myanmar have already joined the CDM, which has been ongoing for a month now, showing their opposition to the military coup and refusing to work under the military-appointed cabinet.

Tens of thousands of people took to the streets in multiple cities across Myanmar on Sunday as mass demonstrations against the February 1 military coup have entered their fourth week. Tensions between the protesters and the police appear to be rising as law enforcement officers turn to more brutal tactics. At least 18 people died and 30 others were injured during the demonstrations.