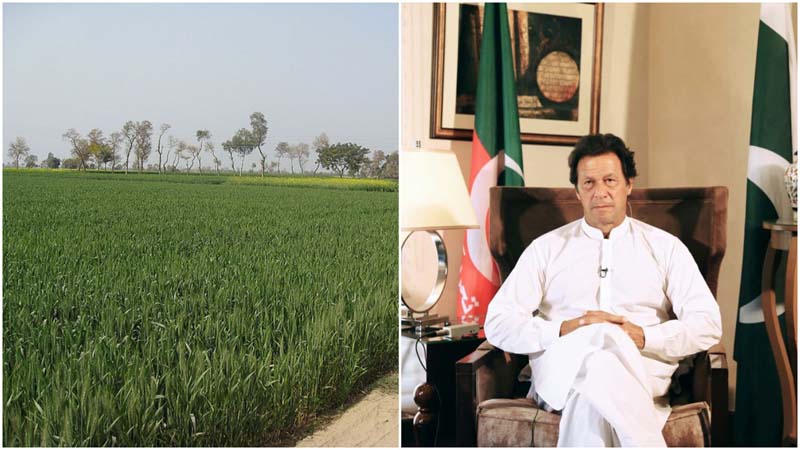 Islamabad: PM Imran Khan might be facing a new challenge soon as farmers in the country are planning to protest in the upcoming days over a list of demands, including the fixing of the minimum support price (MSP) per maund (40 kilograms) of wheat at 2,000 Pakistani rupees ($12.60), and sugarcane at 300 rupees, in addition to setting a flat electric power rate of 5 rupees per unit for farm tube-wells, media reports said.

Multiple Pakistani farmer leaders, under the leadership of the organization Pakistan Kissan Ittehad (literally meaning Pakistan Farmers’ Unity) met on February 21 to work out a roadmap to launch an “India-like” protest in March, The Diplomat has learned.

Other demands include subsidies on seeds, fertilizers, and other expenses borne by the Pakistani farmers, which they maintain is making agricultural activities insufficient for their sustenance, reports The Diplomat.

“We are launching an India-like movement in March against this anti-farmer government,” PKI President Zulfikar Awan told The Diplomat.