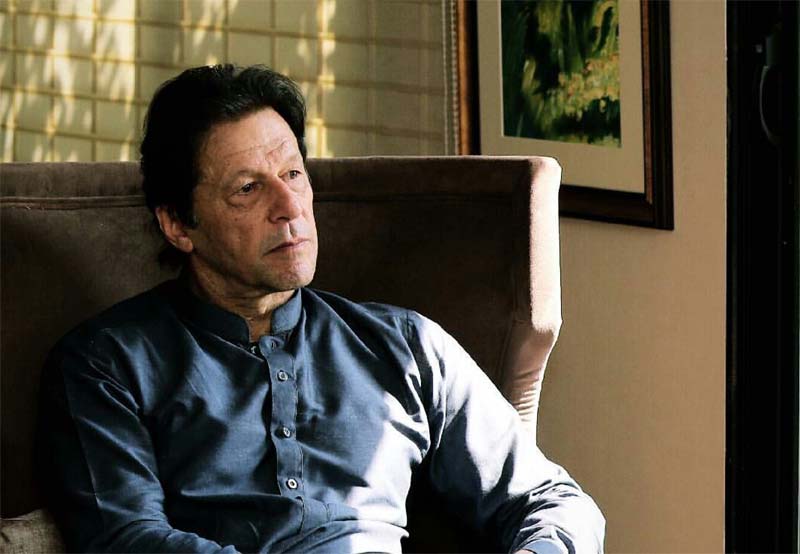 Islamabad: A leading Pakistani newspaper has opined that PM Imran Khan’s mixing of politics and religion to gain support from religious quarters has taken a dangerous direction.

"Posing himself as the standard-bearer of Islam against the wave of Islamophobia the PM is taking positions that could create problems for the country," Pakistan Today said in its opinion piece.

"In a number of Western countries malcontents have attacked religious personalities held in high esteem by the Muslim community by making derogatory films or sketches which is highly condemnable. The FO has rightly censured such actions in the strongest terms," read the opinion piece.

Speaking on Pakistan's policy on China on the issue of religion, Pakistan Today said in its opinion piece: "Foreign policies are devised by countries keeping in view their long term interests and not on the basis of the political needs of a ruling party or an interest group. This is the reason why Pakistan has not allowed its relations to be affected by China’s policies concerning the Muslim community in Sinkiang, and rightly so."

"Why shouldn’t Pakistan adopt the same policy towards its Western friends and allies with whom it has close trade and investment ties and needs their help in dealing with international financial bodies and the FATF? Pakistan is already facing problems due to Omar Saeed Sheikh’s acquittal," read the opinion piece.