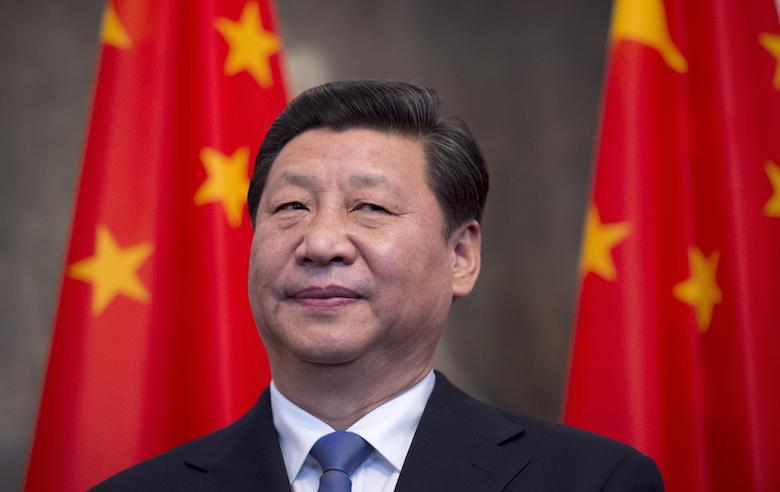 China’s rumoured involvement in the military coup will benefit no one except Beijing: Report

China’s rumoured involvement in the military coup will benefit no one except Beijing, The Taiwan Times opinion said.

With the Myanmar government deferring and dropping BRI ventures and developing some large scale projects with India, including the India-Myanmar-Thailand Trilateral parkway, the Kaladan Multi-modal transit transport network and the planned Special Economic Zone at the Sittwe deep water port, China saw its self-serving plans with Myanmar as taking a backseat, read the opinion piece.

Under the China – Myanmar Economic Corridor, China stood to gain a great deal, but of the 38 projects that it had initially planned, Myanmar has approved only 9, the opinion piece said.

One of the stalled projects is the Myitsone Dam on the Irrawaddy River, a fundamental venture for China to supply power to its numerous activities running in China and Myanmar, the newspaper read.

The opinion piece said Beijing was also worried about the growing influence of Japan and U.S. in Myanmar and even India.

"The change in the political demographics of Myanmar would be instrumental for the development of the Chinese projects that didn’t see the green flag under the NLD regime in Myanmar," read the opinion piece.