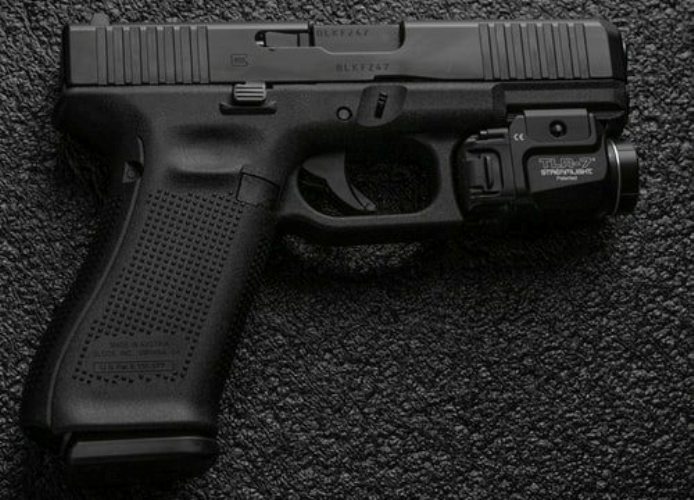 The incident occurred outside a mosque in Bhara Kahu area.

The identities of the attackers are still not known.

The police sources, quoting eyewitness account, told The News International that the people living in the surrounding areas rushed to the scene and found three bodies lying in the pool of blood on the doorstep of the mosque.

SP (City) M Umar Khan told The News International that Qari Ikramur Rehman, Imam of Masjid-e-Siddique-e-Akbar, who was targeted, was running a madrassa attached to mosque.

He said Qari Ikram was leaving the mosque for his residence along with his son Samiur Rehman, 13, and a student identified as Habib, 14, when unidentified armed men opened fire on them leaving all of them dead on the spot and escaped while taking advantage of darkness.

He told the newspaper that the police team has started investigation.