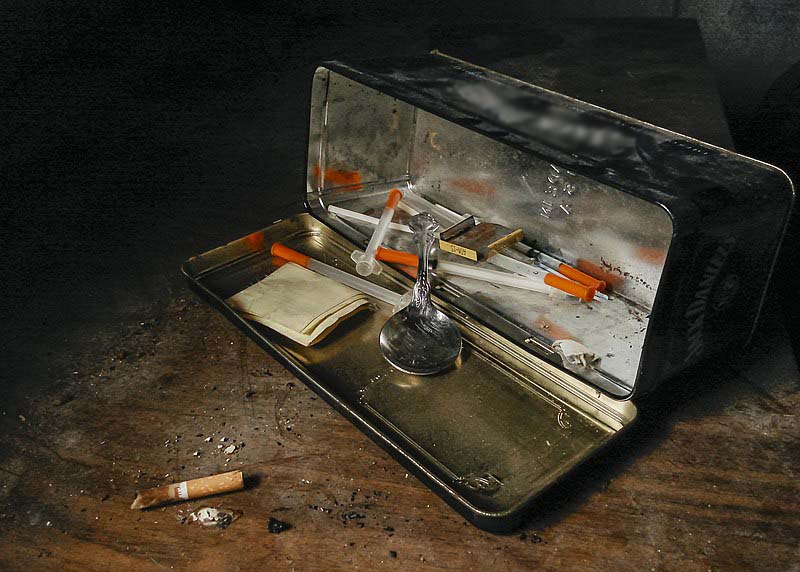 The Hague: The Durch customs officials have seized the largest heroin haul ever found in one bust in the country when they discovered 1,500 kg of heroin in the port city of Rotterdam recently, media reports said on Friday.

According to reports, the container contained Himalaya salt from Pakistan.

“The narcotics were found by customs officers in a container filled with Himalaya salt from Pakistan,” the Rotterdam prosecutor’s office said in a statement as quoted by The News International.

The Dutch officials reportedly worked closely with the British National Crime Agency on the seizure.

According to the Dutch, the seized drugs have a street value of some 45 million euros (Rs8.74 billion), reported The News International.

Based on information shared by their UK counterparts, the Dutch arrested five suspects, three of whom had been remanded in custody. No further information was given, but prosecutors say the investigation is ongoing, the Pakistani newspaper reported.