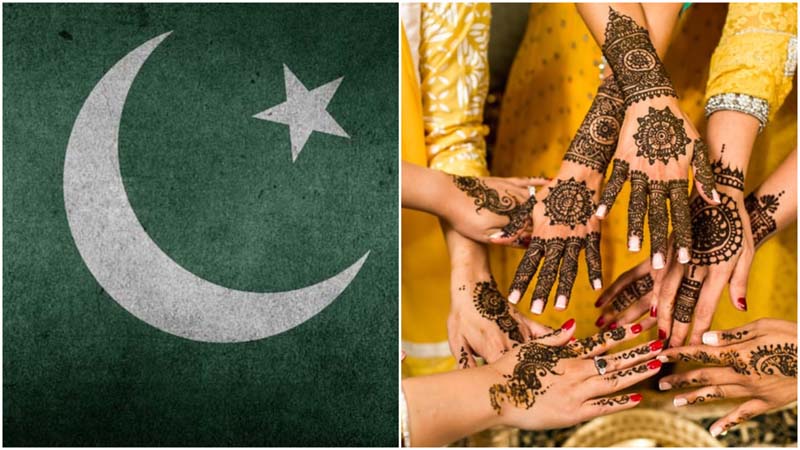 Islamabad:A Pakistani politician, who is believed to be aged in his mid fifties, has married a 14-year-old Chitrali girl, triggering a row,media reports said on Wednesday.

As per the details, police told the news portal  that they were investigating the matter at the request of an NGO working for the welfare of women in Chitral, the news portal reported.

Police told the news source that Nikah of the girl was solemnized out of Chitral and the matter was under investigation.

“We have started an investigation into this case,” additional SHO Rehmat Ali told Bol News while confirming application against the JUI-Leader.

The Pakistani politician was elected to National Assembly from constituency NA-263 (Kila Abdullah) as a leader of Jamiat Ulema-e-Islam (JUI-F).

According to sources, the minor girl belongs to the Daroosh area of Chitral, and her family was currently out of the district, the news portal reported.