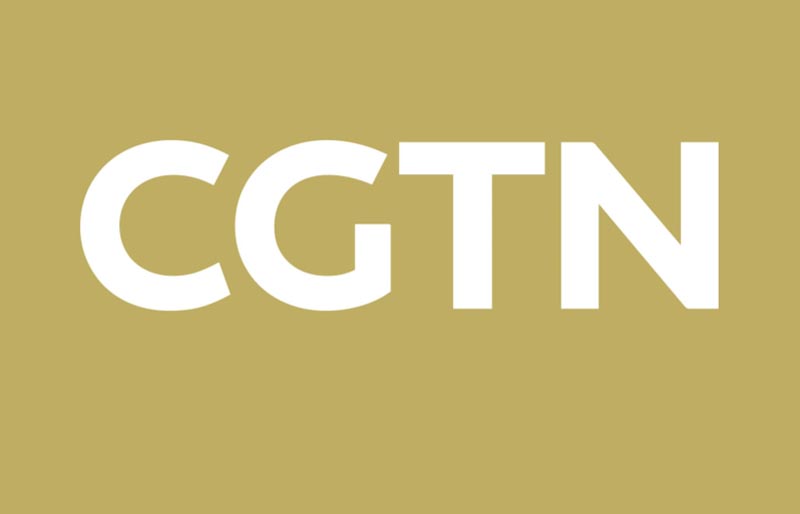 On February 4, Ofcom, the UK regulator for communication services, decided to revoke the license for CGTN to broadcast in the country since the license was wrongfully held by Star China Media Limited media company that was not responsible for CGTN's content.

The CSA told The Financial Times that China's media applied for the license in December, but refused to specify when the decision regarding CGTN's application would be made.

The news outlet added that the French media regulator planned to subject the application of China's broadcaster to serious scrutiny in the wake of Ofcom's decision to nullify CGTN's license in the UK.

According to the EU legislation, foreign broadcasters can operate in all EU member states after they meet the requirements of one of the bloc's members and receive a license from its media regulator.

As stated on its official website, CGTN is an international media organization that aims to provide global audiences with accurate and timely news coverage as well as rich audiovisual services, promoting communication and understanding between China and the world, and enhancing cultural exchanges and mutual trust between China and other countries.