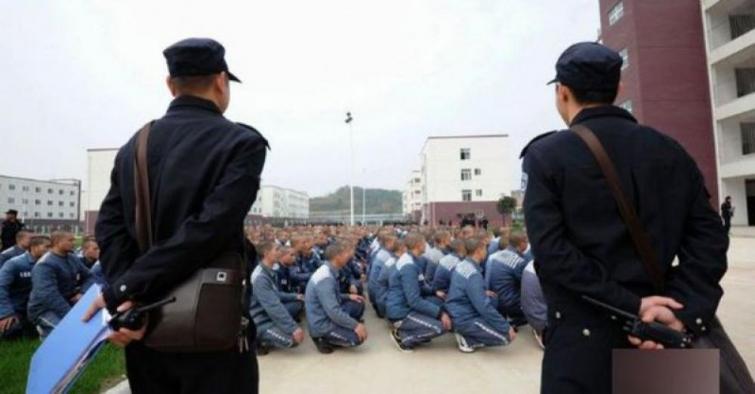 On Feb. 5, 1997, protests sparked by reports of the execution of 30 Uyghur independence activists were violently suppressed by authorities in Ghulja (in Chinese, Yining) city in the XUAR’s Ili Kazakh (Yili Hasake) Autonomous Prefecture, leaving nine dead, according to official media, though exile groups put the number at as many as 167, reports Radio Free Asia.

In the aftermath of what became known as the Ghulja Incident, hundreds of Uyghurs were detained and later sentenced to lengthy prison terms on trumped up charges by Chinese authorities for their involvement in the events of that day. Rights groups and Uyghur exile groups commonly refer to the event as the Ghulja Massacre, citing reports that some 200 Uyghurs were executed during a subsequent crackdown, reports the news portal.