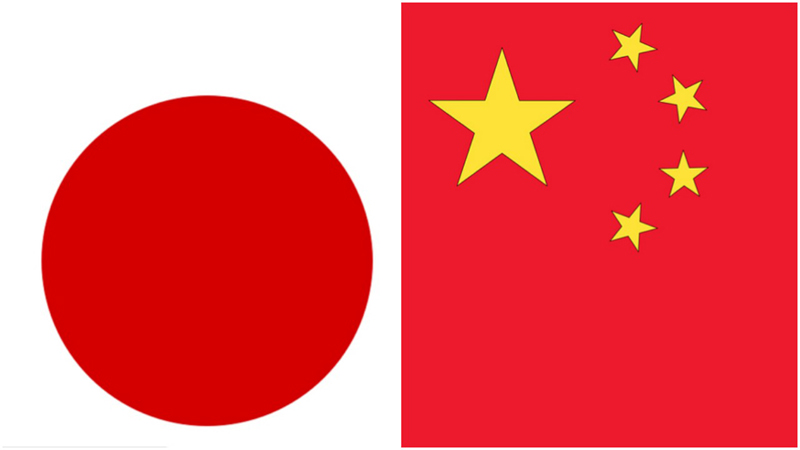 Tokyo/Sputnik: Tokyo has lodged a protest with Beijing after two Chinese ships entered the Japanese coastal waters near the disputed Senkaku Islands in the East China Sea, the Kyodo news agency said on Saturday.

According to the news outlet, the protest was conveyed to China's embassy in Tokyo by the head of the Japanese Foreign Ministry's Director General for Asian and Oceanian Affairs, Takehiro Funakoshi.

The news agency added, citing Japan's security service, that, before the incident occurred, four Chinese ships had been drifting near the Japanese coastal waters. Later, two vessels approached the disputed islands, with one of the ships carrying a gun.

The islands in question, known in China as the Diaoyudao islands, have long been an object of territorial disputes between China and Japan. Tokyo maintains it has had sovereignty over them since 1895 and Beijing claims that the islands are marked as a Chinese territory on Japanese maps circa 1783 and 1785. Following World War II, the islands were controlled by the United States and handed over to Japan in 1972. China believes Japan illegally seized them.