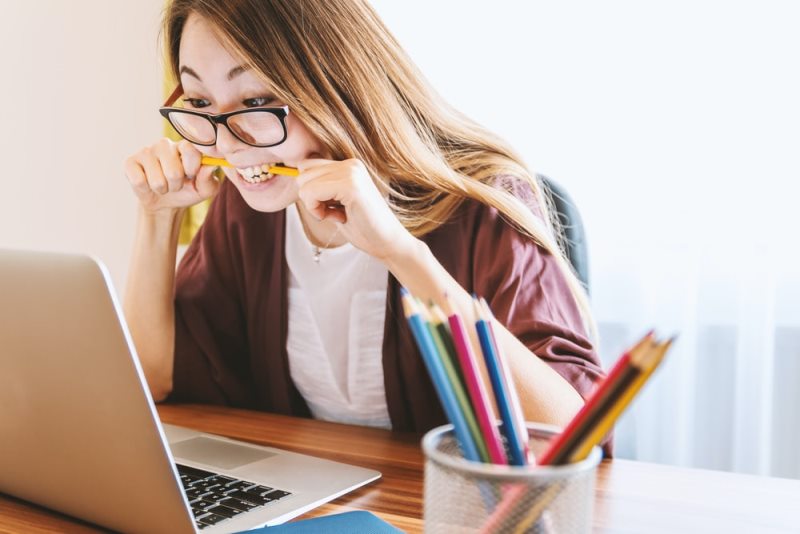 Beijing planning ways to prevent its students from studying abroad

Beijing: The Chinese government is planning to slowly stamp out the trend of Chinese parents sending their children abroad for studying at a younger age, media reports said.

More than 700,000 Chinese residents moved abroad for study in 2019, a rise of more than 6 per cent from the previous year, according to the latest data from the country’s Ministry of Education, as reported by The South China Morning Post.

In 2020, despite the global pandemic, there was still an increase in the number of secondary-school students who took courses and exams in preparation of studying abroad, reported the newspaper.

In a report issued last month by Koolearn, an online education platform used by China’s largest private educational service provider, New Oriental, about 20 percent of all those who took part in exams for overseas study last year were students at or below grade 12 level, the final year of senior secondary school from which they can go on to higher education, read the newspaper report.