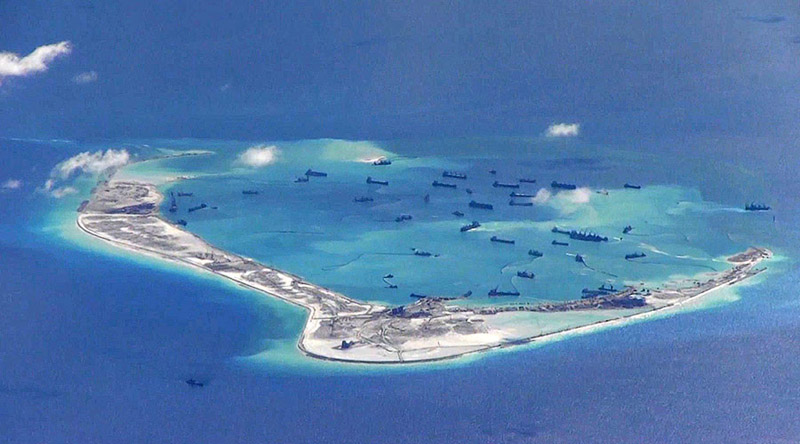 "The four Ministers shared their serious concerns about the situation in the East China Sea and South China Sea, strongly opposed unilateral attempts to change the status quo by force and confirmed the importance of a free and open maritime order based on the rule of law," read a statement issued by the Japan's Foreign Ministry over the recently held Japan-UK Foreign and Defence Ministers’ Meeting

"They also emphasized the importance of peaceful resolution of disputes in accordance with international law as reflected in the United Nations Convention on the Law of the Sea (UNCLOS) and that all claims concerning maritime rights must be based on relevant provisions of the UNCLOS," read the statement.

"From these perspectives, the four Ministers also exchanged views on the China's Coast Guard Law," it said.